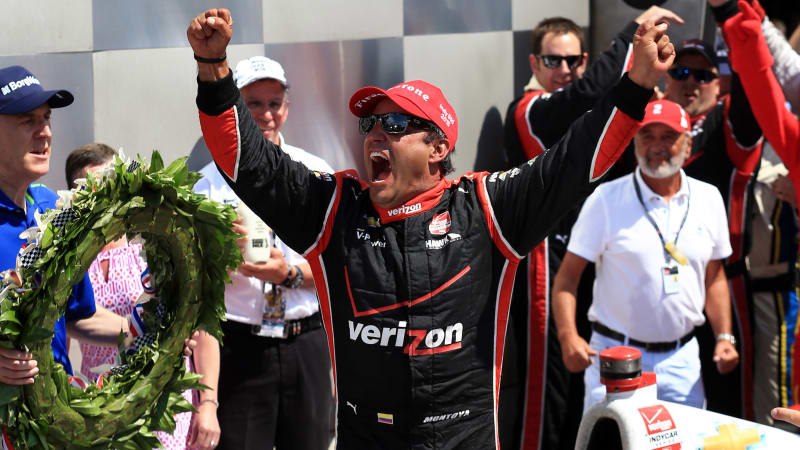 LONDON — Two-time Indianapolis 500 winner Juan Pablo Montoya is to lead the judging panel for season two of World’s Fastest Gamer, a competition aiming to take a virtual racer to the real track for a season with an Aston Martin sports car team.

Season one winner Rudy Van Buren, previously a sales manager in the Netherlands, won a year as simulator driver with the McLaren Formula One team.

Competition founder Darren Cox said the message coming through from the esports world was that gamers wanted more.

“These gamers at the end of the day want to go racing,” he said on Wednesday. “So we thought, let’s not go against what everyone wants, let’s push it and have the real racing as the prize.”

Cox has plenty of experience of that, having created the GT Academy program that took 23 people from gaming to racetrack with Nissan:

“The big prize for the gamers in GT Academy was one race … this time we’re saying we’re confident we’ll find someone who’s good enough and who will do a full season in Aston Martins at the biggest tracks in the world.”

The winner from 10 finalists — eight of them champions from top motor racing esports series and two separate qualifiers — will become a professional racing driver with Swiss-based R Motorsport, who work closely with Aston Martin.

Van Buren will also be racing a full season as teammate to the winner. Cox said the prize of a full season was worth more than $1 million.

The circuits will include Monza, Le Castellet, Brands Hatch, Nürburgring, as well as 24-Hour endurance races at Spa-Francorchamps and Daytona.

Montoya, who won seven Formula One grands prix with Williams and McLaren, is also a keen online racer and still practices on simulators.

Cox said he had started talking to the outspoken Colombian about gaming when they met at Daytona a year ago and he was “fully up for it.”

“I know the skills between real and virtual are completely transferable, so my job on WFG is to make sure these gamers are hungry and perform under the pressure I intend to put them under,” Montoya said.