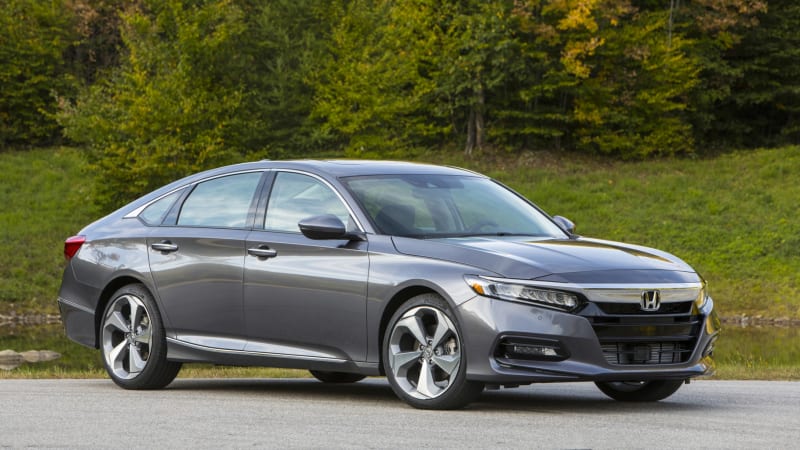 Typically when shopping for a new car, the song and dance at a dealership is pretty standard, including a salesperson riding shotgun on your test drive. But one dealership let a prospective buyer go out by herself, and, well, she didn’t come back.

The Oakland Press reports that police are on the hunt for a woman who took an all-new, gray 2019 Honda Accord on a test drive June 15 from Page Honda in Bloomfield Hills, Mich. After she disappeared into the day, the dealership reported it stolen.

Presumably the dealership copied her driver’s license and other identifying information, assuming it’s genuine, of course.

Police are asking anyone with information to contact Bloomfield Township police at 248-433-7755.

The Honda Accord has long endured a reputation for being one of the most stolen cars in America, though not as much in recent years — and not usually like this. The Nissan Altima was listed as the most stolen car as of a 2017 study, according to driving-tests.org.