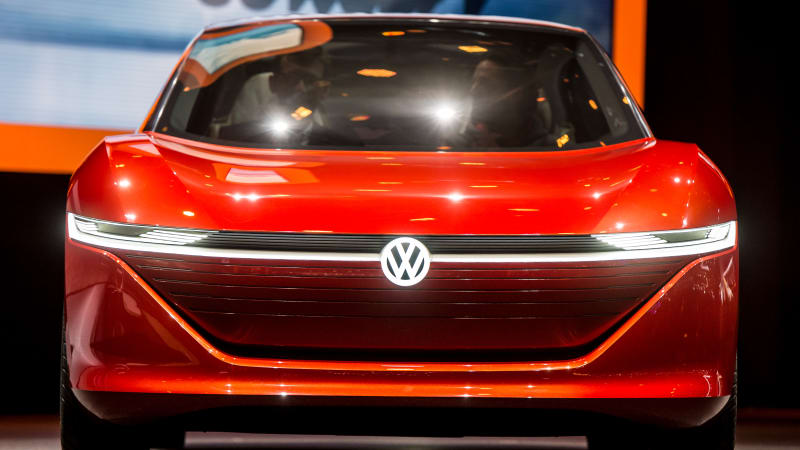 HAMBURG — Germany’s Volkswagen is in talks with other carmakers to set common standards for self-driving vehicle technology, Automotive News reported on Friday.

The Volkswagen Group is discussing the initiative with more than 15 potential partners, according to the report, which cited an anonymous company executive. It did not identify any of the other companies involved.

Manufacturers including BMW have indicated they would welcome common standards on aspects of self-driving cars including the configuration of their sensors.

By pooling such blueprints, they could hope to reduce costs as well as their individual accident liabilities in relation to shared technological choices.

“When you are involved in an accident, you have a better chance in court when you can prove that your car adheres to the latest technical standard,” an industry executive told Automotive News.

“How do you create an industry standard? Ideally by getting others to use the same sensor kit and software, so for that reason an overarching cooperation between automakers is one of the options we are examining. The question is: How do we bring products to market that guarantee we made ourselves as small a target for damage claims as possible?”

Contacted by Reuters, a Volkswagen spokesman declined to comment on the Automotive News report, but added: “We always look for partnerships.”