Volkswagen wins lawsuit over who designed the Beetle 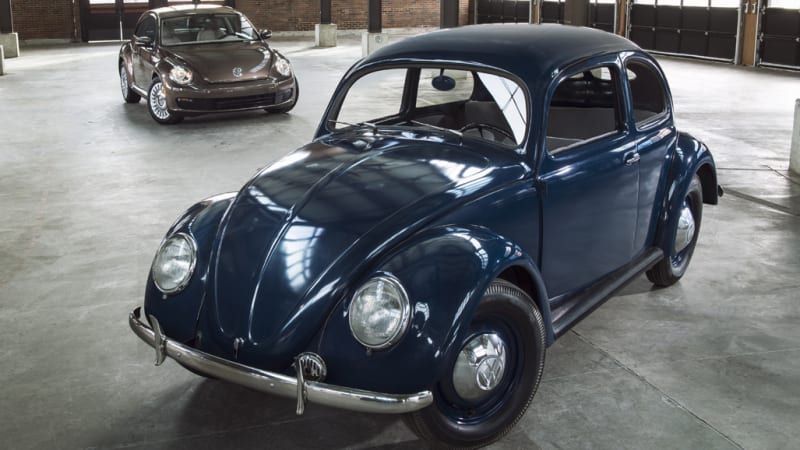 , a German court presented its ruling in favor of

tells us that the lawsuit was brought by the daughter of late car designer Erwin Komenda, who worked for Ferdinand

design was her father’s, and so Volkswagen owed her family money on sales of the Beetles after 2014. Earlier models were subject to the statute of limitations.

The court did recognize the right of Komenda’s daughter to bring the lawsuit as Erwin Komenda had clearly been an employee of Porsche and involved in the development of the Beetle. But a couple of things led the court to side with Volkswagen. The drawings Komenda’s daughter brought forward were deemed not to be unique enough to have proven it was entirely his design. The court cited other similar cars including the

Type 130 as having been similar inspiration for the Beetle design. Additionally, Komenda’s daughter could not prove that her father had helped put together the final proposal and presentation for the original KdF-wagen Beetle.

The court also found that current Beetles are significantly different in design from past models. As such, they should be unaffected by any copyright claims connected to older Beetle designs or other similar designs.