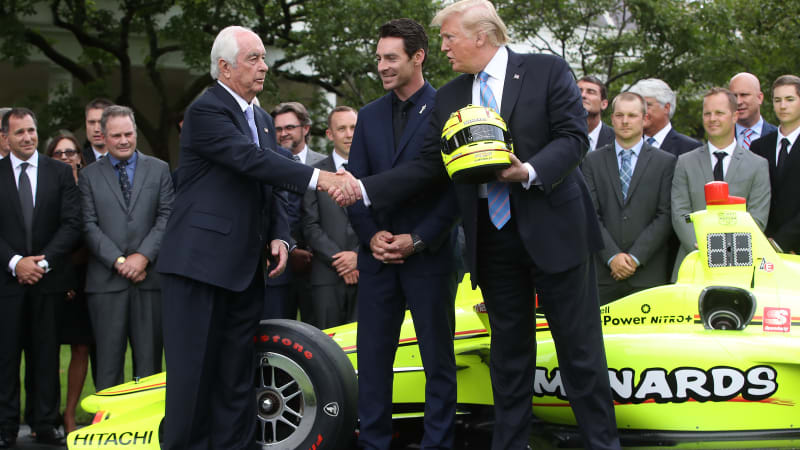 Penske began racing in the late 1950s and won the Sports Car Club of America’s Presidents Cup in 1960, 1962 and 1963. He won Sports Illustrated’s Driver of the Year award in 1961. After retiring from driving in 1965, Penske started his own race teams. Over the years he has built an automotive company with one of the most recognizable names in American motorsports and employs more than 50,000 people worldwide.

He is the most successful owner in the Indianapolis 500 race, with 18 victories, including this year when driver Simon Pagenaud won the race. (Reporting by Roberta Rampton and Frank Pingue; Writing by David Alexander; Editing by Richard Chang)