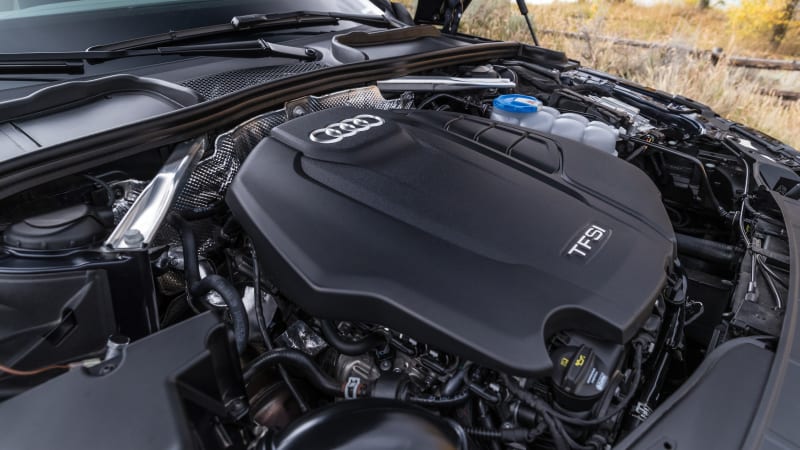 The idle control valve, also commonly referred to as the idle air control valve, is an engine management component that is found in one form or another on the majority of road going vehicles. Its purpose is to control and regulate the engine idle speed, increasing and decreasing it as necessary to keep up with operating conditions.

Most idle control valves come in the form of a motorized valve or motor that is mounted somewhere on the vehicle’s intake manifold. The valve or motor is controlled by the engine control module, which will adjust the idle speed according to parameters such as engine temperature and electrical system load.

When the idle control valve fails it can cause all sorts of issues with the vehicle, and in some cases may even render it undrivable. Usually a bad or failing idle control valve will produce a few symptoms that can alert the driver of a potential issue.

Another more serious symptom of an issue with the idle control valve is engine stalling. If the idle control valve fails completely, it may leave the vehicle without a source of air to maintain a proper idle. This may result in the engine stalling while operating, and in some cases may result in an engine that will not idle at all, and stalls as soon as it is started.

Usually a faulty idle control valve will produce symptoms noticeable enough that the driver will quickly become aware that there is an issue. If your vehicle is experiencing any of the symptoms above, or you suspect that your idle control valve may be having a problem, have the vehicle diagnosed by a professional technician to determine if the idle control valve needs replacement.