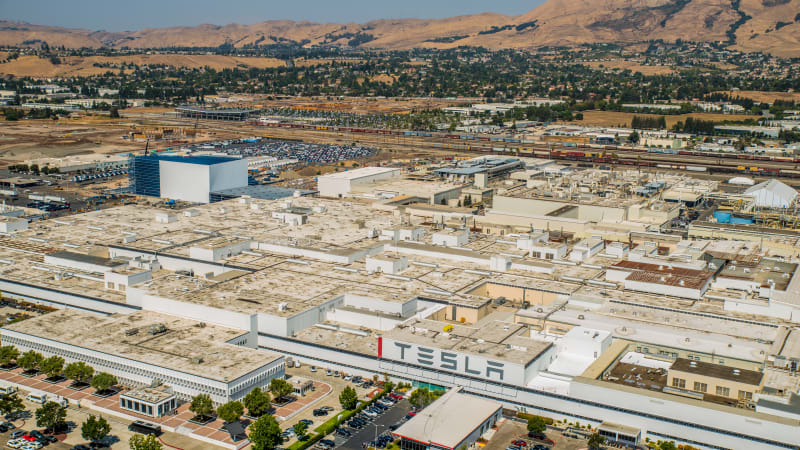 Tesla’s vice president of production at its Fremont factory, Peter Hochholdinger, has left after three years with the electric-car maker, a source familiar with the matter told Reuters.

Hochholdinger, a former production executive at Volkswagen AG, is the latest high-profile executive to leave Tesla in the past two years as the automaker struggles to ramp up production of Model 3, which is seen as crucial for its long-term profitability.

He was tasked with improving production for Tesla’s luxury Model S sedan and Model X sport utility vehicle as well as helping build a cost-effective manufacturing program for the Model 3 sedan, the company had said in his appointment memo.

At Volkswagen, Hochholdinger spent 22 years supervising the production of Audi A4, A5 and Q5 models. When Audi set up a new production facility in Mexico, he served as an adviser.

Neither Tesla nor Hochholdinger did not respond to requests for comment.

Demand for Tesla cars has been one of the major concerns of investors amid escalating U.S.-China trade tensions. The company reported a 31% fall in first-quarter deliveries and warned that profit would be delayed until the latter half of the year.

Chief Executive Officer Elon Musk, however, said last month that the company was on course to deliver a record number of cars in the second quarter. Musk reiterated the claim on Tuesday.

Earlier on Wednesday, Wedbush analysts lowered their current quarter delivery forecast to 84,000 units from an earlier forecast of 88,000 units, adding that Tesla hitting its quarterly delivery target is an “unlikely event.”

Shares of the company, which is expected to report its second-quarter delivery and production numbers in July, were down marginally at $218.65.