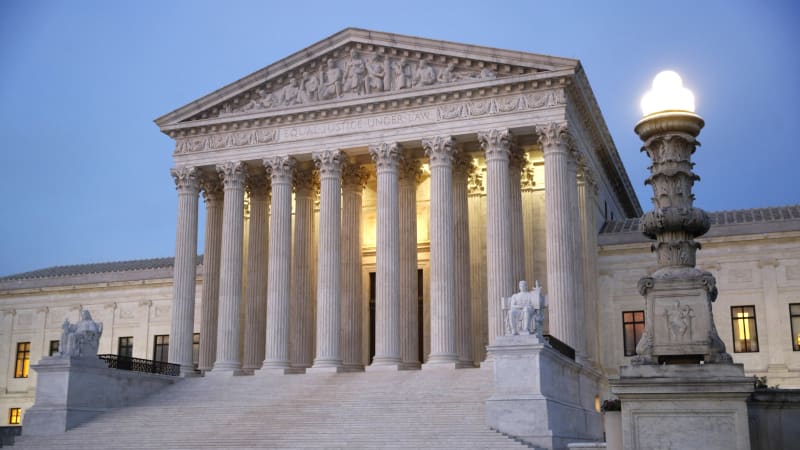 The court ruled 5-4 that drawing blood while a driver is unconscious in nearly all cases does not violate the U.S. Constitution’s Fourth Amendment protections against unreasonable searches.

“Thus, when a driver is unconscious,” conservative Justice Samuel Alito wrote in the decision, “the general rule is that a warrant is not needed.”

Though they upheld most warrantless blood tests of drunken-driving suspects, the justices set aside the conviction of Gerald Mitchell, the man at the center of the case who had argued that the blood drawn from him after he had been arrested and fell unconscious violated his constitutional rights.

The justices sent the case back to lower courts, giving Mitchell another chance to prove that the officers’ needs or duties in his case were not so pressing as to leave no time to obtain a warrant.

At issue in the case was a Wisconsin law that assumed motorists automatically give consent to tests of their breath or blood simply by driving on the state’s roads, even if they are unconscious. All 49 other states and the District of Columbia have similar laws, Alito said.

The Supreme Court in recent years has limited police ability to draw blood without a warrant and without a motorist’s consent, and frowned upon criminal penalties against people who refuse to consent to a blood draw.

Police drew the blood, which showed his blood-alcohol concentration far above the state’s legal limit, after finding Mitchell shirtless, wet and covered in sand near the shores of Lake Michigan.

Mitchell appealed a ruling by Wisconsin’s highest court that the blood draw did not violate the Fourth Amendment.

The case dates to 2013 in Wisconsin’s Sheboygan County when Mitchell’s neighbor called police to report that Mitchell had driven away in a van, apparently drunk, and may have been suicidal. He had taken about 40 pills along with vodka mixed with the soft drink Mountain Dew, according to court filings. Mitchell later testified he had been depressed and suicidal.

After police found him, Mitchell became unconscious as authorities drove him to a hospital, where they ordered staff to draw his blood for an alcohol concentration test despite not having a warrant. Police charged him with operating a vehicle while intoxicated. He had six prior convictions for the same offense.

Supreme Court: Police can draw blood from unconscious drivers without warrant
2020 Mini John Cooper Works GP appears to have its Nurburgring time on the dashboard