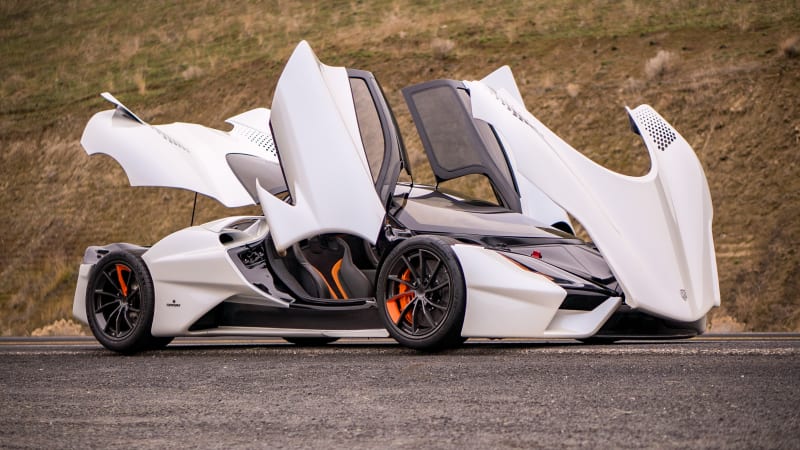 history of this car

(and this company) remind us nothing is certain, but it seems the long-awaited

at Pebble in 2011). The powertrain, the body, and the chassis are all manufactured in the company’s

In a press release, SSC said, “manufacturing of the first production

is nearing completion and is on track for delivery to the first customer third quarter 2019 and additional deliveries to follow.” The announcement comes six years after the company had previously announced first deliveries were coming in

. This time, however, the company seems to have its ducks in a row.

If the car is indeed delivered, we expect the customer to be extremely happy with the finished product. In addition to the Tuatara’s spacecraft carbon-fibered looks, it has a carbon fiber monocoque and a twin-turbocharged

. SSC says the car has a verified drag coefficient of 0.279, and it can produce up to 1,750 horsepower on E85 fuel or 1,350 on 91 octane. It also has active track features, including an adaptive wing and an adaptive ride height.

Expect more detailed information about the product launch, as well as performance and top speed numbers, in the coming months.