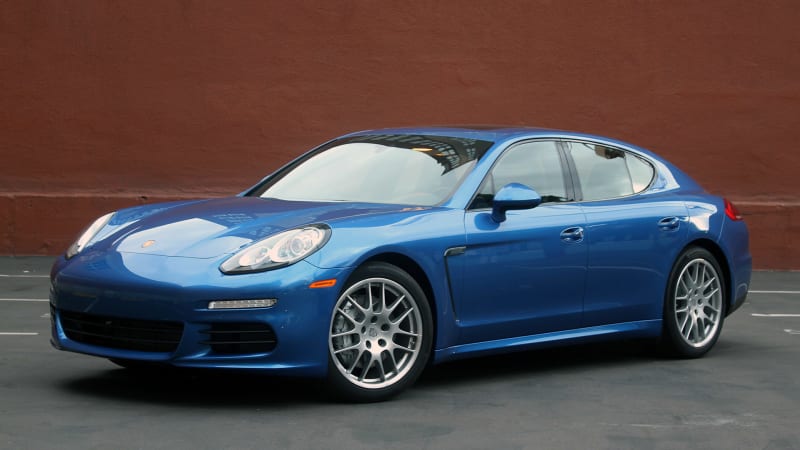 models. Not every single car is affected by the recall, so owners are encouraged to check their VIN numbers.

The problem stems from a bushing that attaches the gear selector lever to the gearbox that may degrade over time, causing it to detach. This detaching of the bushing could cause all sorts of foibles, with the worst effect being that the gearbox is actually in a different gear than the lever’s location says it’s in. Porsche says one would be able to put the car in Park, take the key out, leave the vehicle, but the car wouldn’t actually be in Park. That situation would be

a major threat to anyone

in the area. Thankfully, there have been no injuries, deaths or property damage stemming from this issue reported thus far.

Apparently, the plastic used to make the bushing isn’t sufficiently durable to hold up to all the years of shifting gears. Porsche first learned of the issue late in 2018 after several field incidents were documented. Their analysis led them to this recall. You’ll want to be on the lookout for a letter from Porsche if you own one of these vehicles. Until then, Porsche suggests that owners use the parking brake every time they park until the issue is fixed.

UPDATE: Truck driver charged in deaths of 7 motorcyclists
Could the GMC Jimmy come back as a Wrangler fighter?