By doylestownauto on June 12, 2019 in Audi repair shop 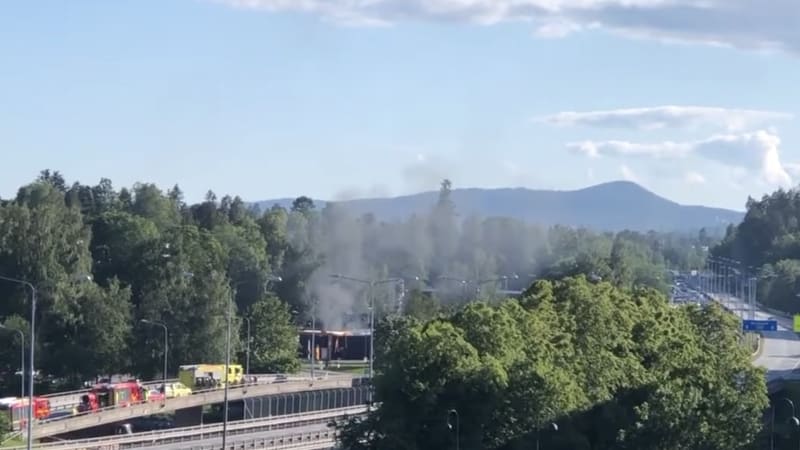 in Norway experienced an explosion on Monday, and the company who runs the station has since shut down 10 other

stations, according to several

. The station was in a suburb of the country’s capital of Oslo. As of now, Nel Hydrogen (company who supplied the hydrogen and equipment) doesn’t have an official explanation for the cause of the explosion.

still don’t specify or speculate as to the reasoning. There were no injuries or deaths that were a direct result of the explosion, but two people were taken to the hospital after the force of the blast caused the

to deploy in their car nearby.

In response to the incident, both

have halted sales of their hydrogen-powered cars in Norway. The stations that Nel Hydrogen shut down are located across both Norway and other countries in Europe. For some context on the ownership of this station, Nel Hydrogen and Uno X (traditional fueling station company) have a joint agreement in operating that particular location. Due to some of the few stations being shut down across the countries, folks with

don’t have many options for filling their cars at the moment.

We’ve asked Nel Hydrogen if it could help fill in some of the blanks such as: How it happened? When the stations will be deemed safe and ready for business again? Along with what the plan may be going forward to prevent this from happening again.

Norwegian news outlets have been on the ground covering the explosion.

reported that Nel’s CEO said the grounds are safe now. Experts have been onsite working to make sure the explosion is contained. Folks in the area described an incredibly loud bang when the explosion occurred. Additionally, this particular filling station developed by Nel was the first of a new generation of hydrogen stations when it was opened in 2016. It boasted more powerful compressors and better cooling than hydrogen stations built before it.

The video below is from a news channel that stitched together many folks’ videos of the burning and smoking hydrogen station. With the reports of sales stoppages from Hyundai and Toyota, we’ve reached out to see if there is any further information regarding their hydrogen car sales and will update when we hear back.