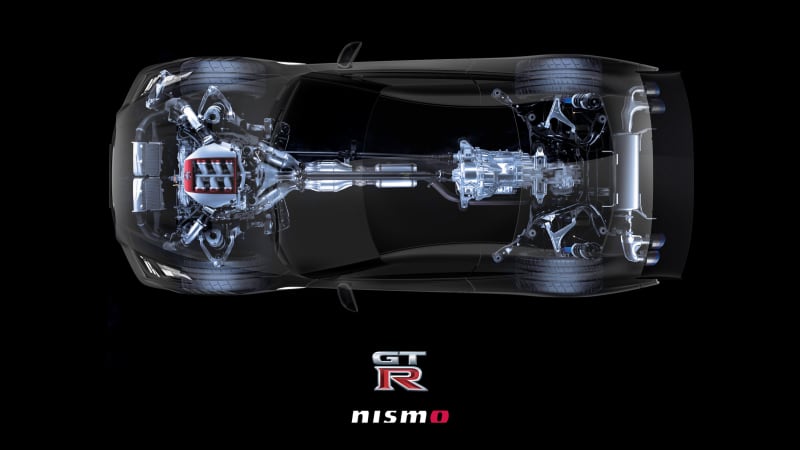 For fans of the GT-R, Nissan still continues to offer the 2007-introduced model, itself a development of a concept car displayed way back in 2001. It could reasonably be said the idea of the R35 generation GT-R is nearing two decades, and enhancements will see the car enter another model year.

While the hardcore, 600-horsepower 2020 GT-R Nismo is now nearly $100K dearer than the base Premium, you don’t need to go for the range-topping model to get the properly Godzilla-spec horsepower figure. For 2020, the Track Edition benefits from the same engine. In earlier years, it was based off the 565-horsepower “regular” GT-R models, but now it gets a healthy bump in power. Considering the price difference between the Nismo and the Track Edition, the latter seems to be the pick of the bunch if it’s power you’re looking for. The 2020 Track Edition is said to be stiffer and lighter than the Premium, and it gets Nismo-tuned suspension and special wheels and Recaro seats. The turbocharger design of the Nismo, and therefore the Track Edition, is said to be picked from the GT-R GT3 racing car, offering improved response.

The 2020 GT-R, undoubtedly in its twilight years, could do with some improved sales. Here’s hoping the Track Edition’s added Nismo-ness will serve to do that: 2019 sales have seen a slump compared to recent years, which were already significantly down from the model’s heyday. While 2017 and 2018 saw some mediocre sales months for the GT-R, the 18 cars Nissan sold in May 2019 present a new low for the model – especially as 74 GT-Rs were sold the previous May.