By doylestownauto on September 14, 2019 in Audi repair shop 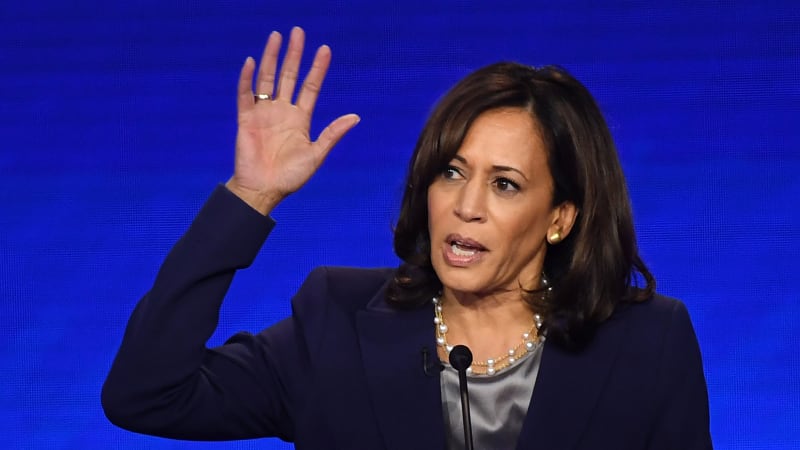 WASHINGTON — U.S. Senator and Democratic presidential candidate Kamala Harris on Friday asked a government watchdog to look into the Trump administration’s decision to launch an antitrust probe into four automakers cooperating with California on tighter greenhouse gas emissions limits that Trump is trying to eliminate.

She asked the Justice Department’s inspector general to investigate the antitrust division’s decision to probe Ford, Honda, BMW and Volkswagen AG. In July the carmakers said they had reached a deal with California to adopt tougher emissions standards than the Trump administration’s 2018 proposal.

“The Trump administration has launched a multi-pronged assault on California’s framework with the four automakers,” said Harris, adding it “raises questions about whether the machinery of the Justice Department is being used for partisan political purposes, or at the behest of special interest groups that oppose even modest efforts to reduce greenhouse gas emissions.”

When Trump moved to roll back the Obama-era emissions standards, California and other states vowed to enforce the stricter regulations. The rules the automakers agreed to with California were a compromise: looser than the Obama rules but more strict than Trump’s proposed freeze.

Last week, top lawyers at EPA and the Transportation Department sent a letter to California Air Resource Board Chair Mary Nichols saying the board’s actions in connection with the voluntary agreement “appear to be unlawful and invalid.”

On Monday, the U.S. House of Representatives Judiciary Committee said it plans to hold hearings and seek documents into the automaker antitrust investigation.

On Thursday, President Donald Trump met with senior officials to discuss the administration’s plan to divide its August 2018 proposal to rollback Obama era standards through 2025 and revoke California’s waiver under the Clean Air Act to set state requirements for vehicles.

Under Trump, federal regulators backed freezing emissions requirements for new cars and trucks at 2020 levels through 2026. Administration officials say its final regulation will include a modest boost in annual efficiency requirements but far less than what the Obama administration set in 2012.

The Obama-era rules called for a fleetwide fuel efficiency average of 46.7 mpg by 2025, with average annual increases of about 5%, compared with 37 mpg by 2026 under the Trump administration’s preferred option.