Americans had been buying Mitsubishi-made pickups (badged as

showrooms. Naturally, there was

as well (known as the

), but finally Americans could buy a bouncy, off-road-capable SUV with big Mitsubishi badges all over it. The first-generation (1985-1991)

have become quite rare, but I found this high-mile example in a Denver yard a few weeks back. 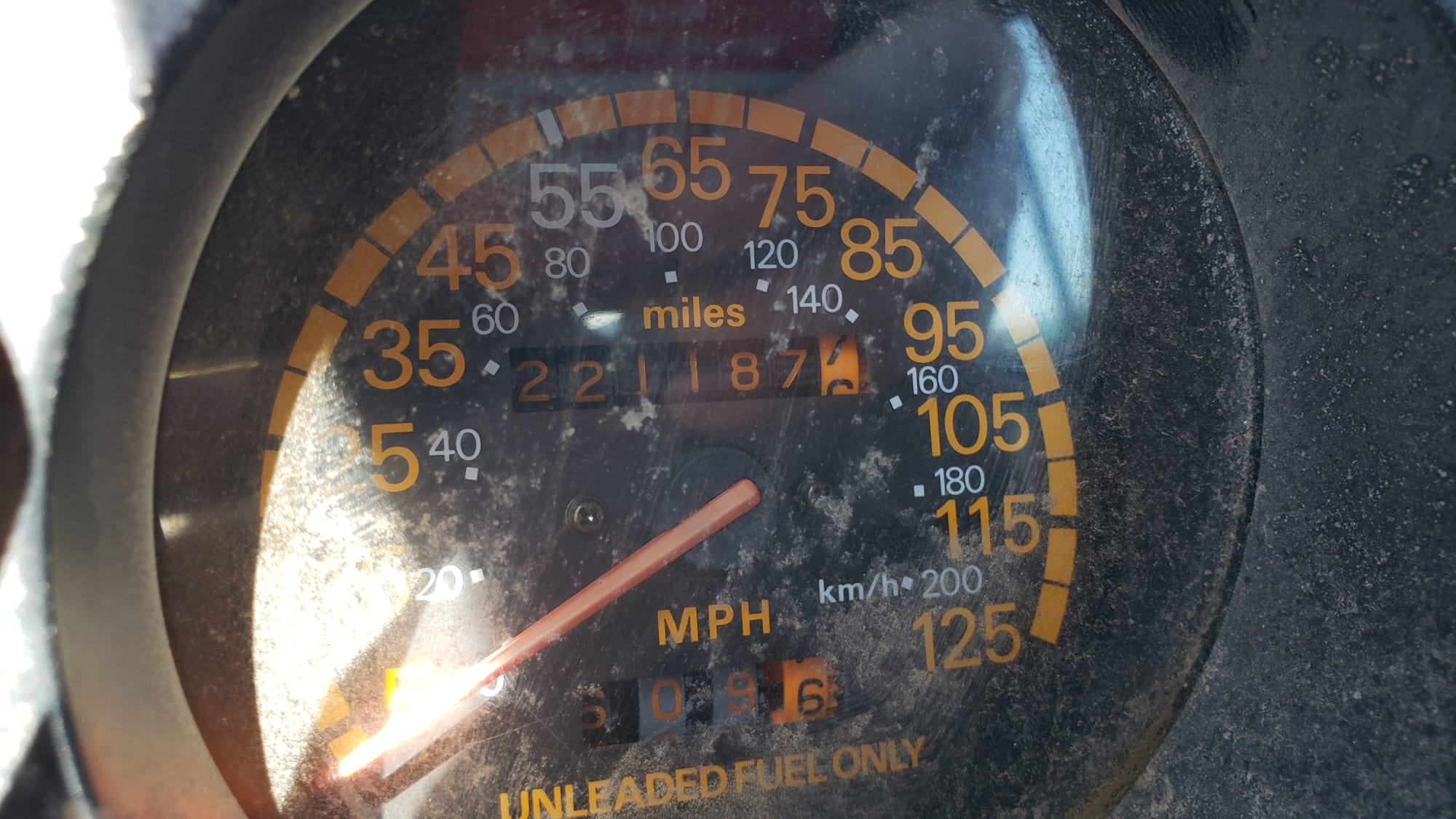 You won’t often see a late-1980s/early-1990s Mitsubishi with more than 200,000 miles on the clock, but Monteros held their value longer than Mighty Maxes and Mirages. 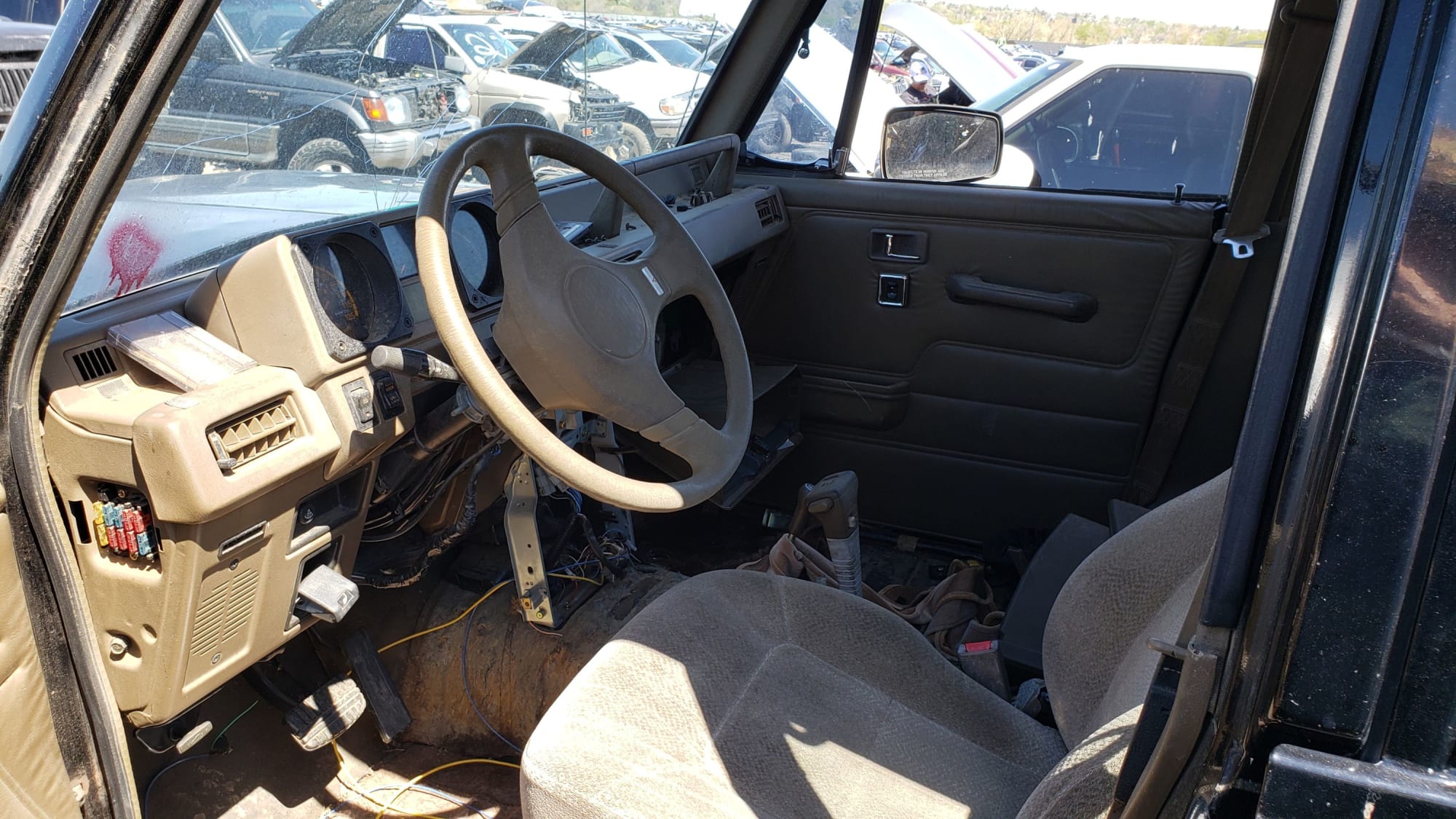 I couldn’t find any meaningful rust on this one, but the interior looked pretty tired. 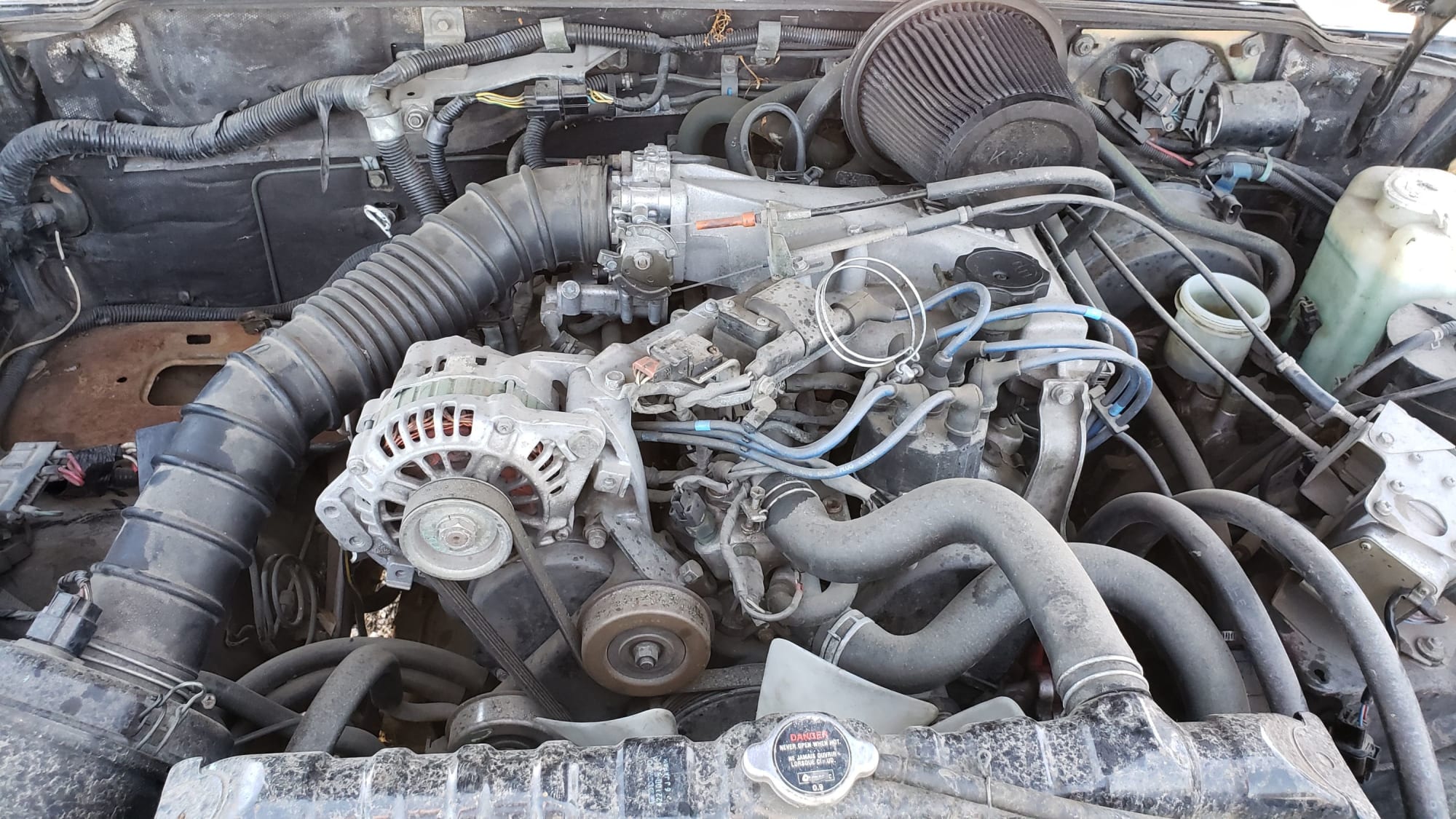 Under the hood we find the ubiquitous 3.0-liter

V6 engine, which found its way into everything including Chrysler

luxury sedans and even 1990s

. Mitsubishi got its money’s worth out of this engine, which stayed in production from 1986 through 2011 (in China). 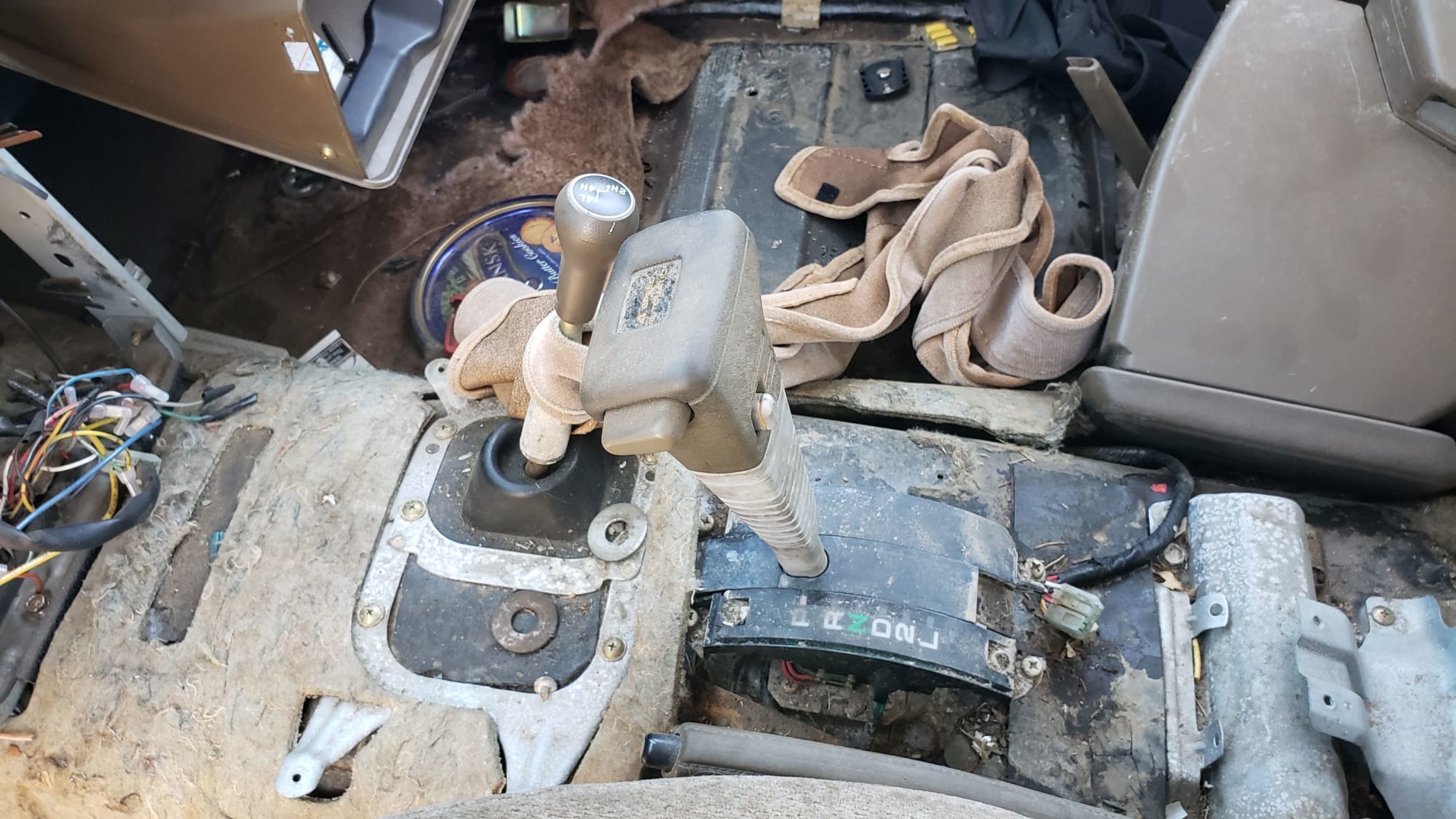 Most of the early

had manual transmissions, but this one shows the direction American SUV buyers were headed in 1990: two pedals, no shifting. It still lacks the dozen cupholders of later US-market trucks, of course. 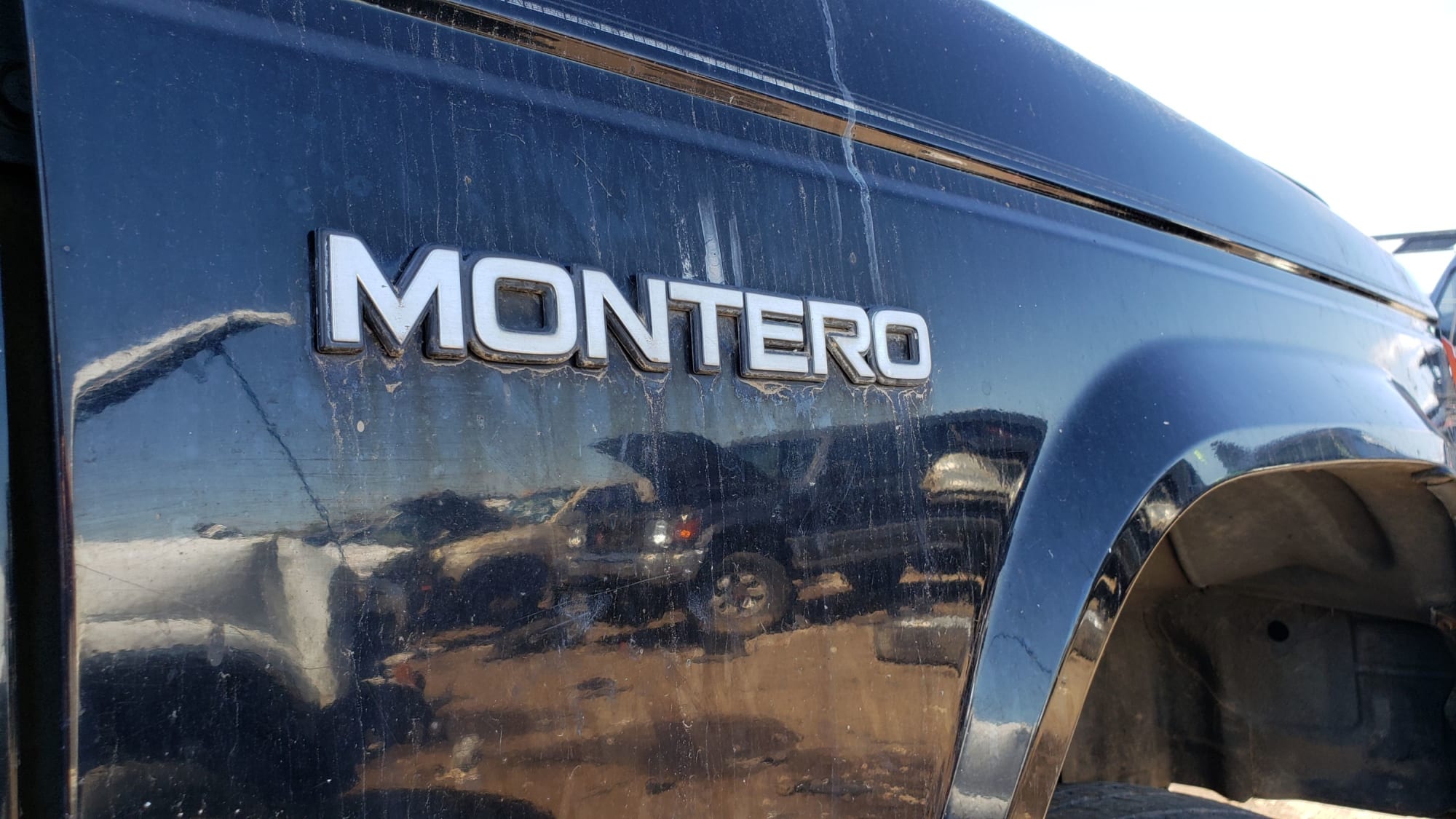 The Montero name went on Pajeros sold in North and South America, while UK-market trucks got Shogun badging. 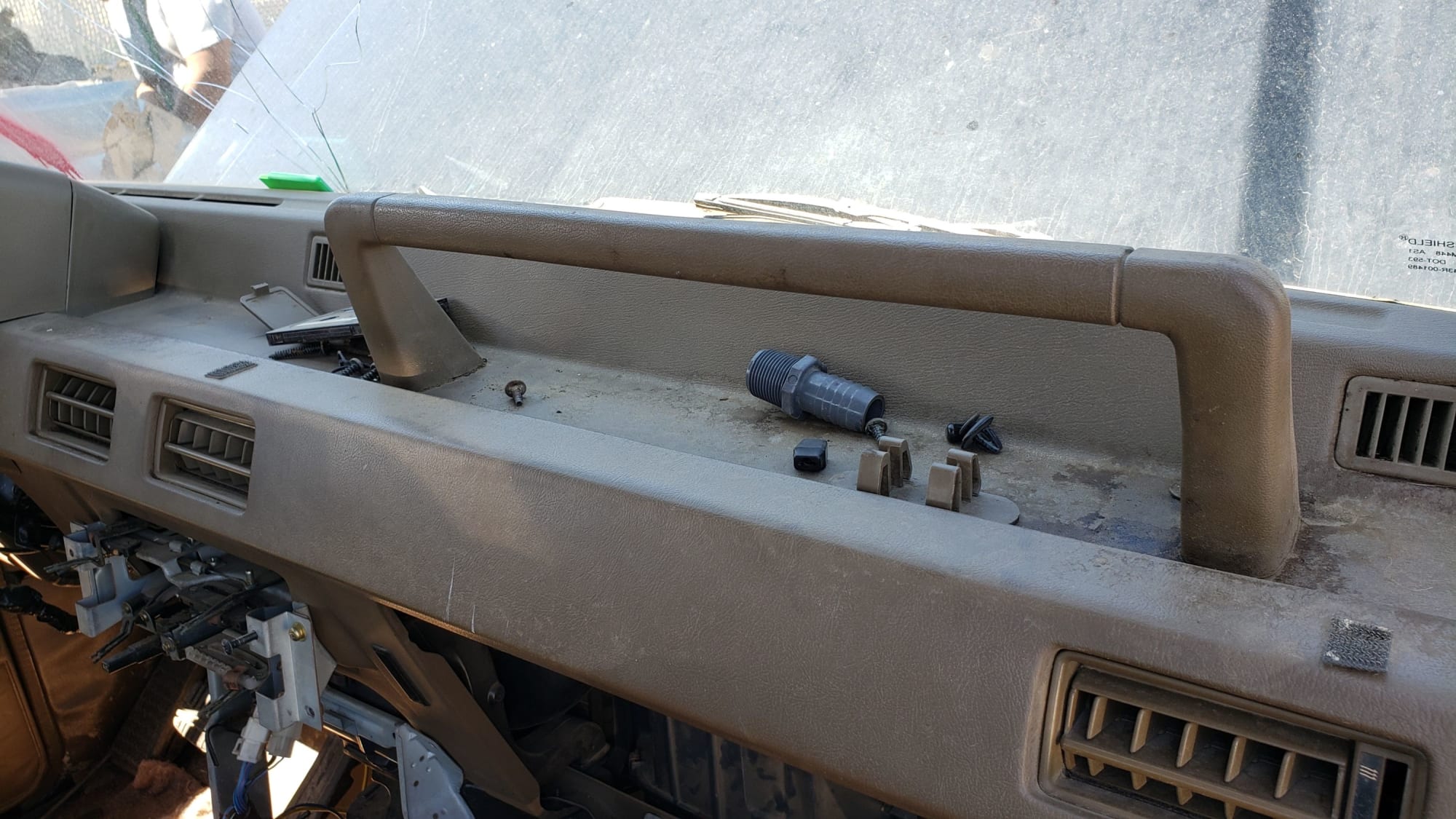 This beefy grab bar for the front-seat passenger suggests the kind of rugged driving environments not much like the highway commutes now used by SUVs in North America.

Just the vehicle for contemplating the ocean… or racing.