5000’s alleged tendency to drive itself at full throttle into garage walls, sales of

Audis — even non-5000s with manual transmissions — plummeted in the United States and stayed at low levels well into the 1990s. That didn’t stop Audi from bringing over the big, fast, luxurious

, though, starting in the 1989 model year. Here’s one of those first-year V8s (yes, it’s an annoying name for a car), found in a Denver self-service wrecking yard. 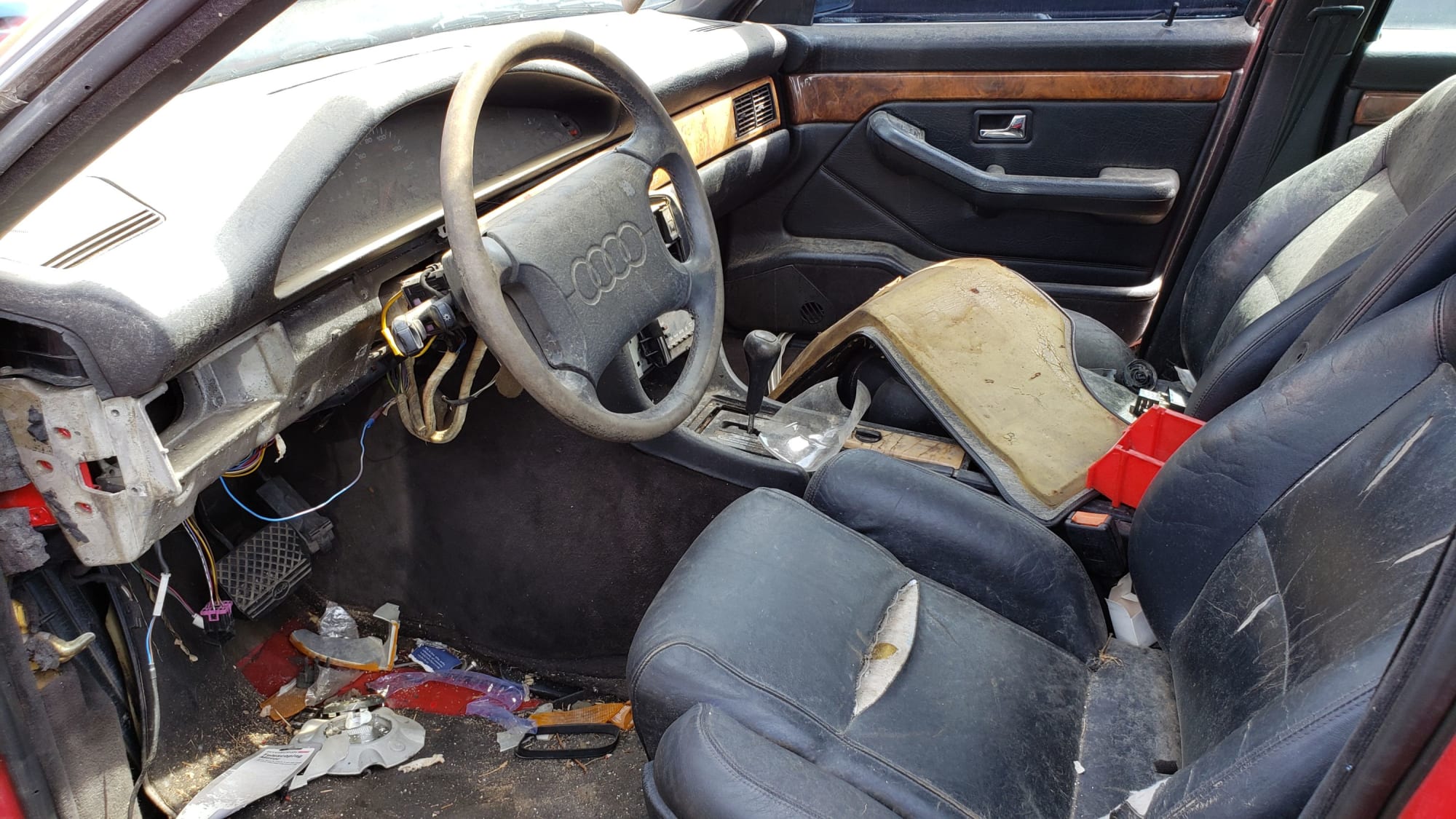 If a high-end German sedan doesn’t get babied its whole life, its resale value will plummet in a hurry. Once that fifth owner gets a 7-Series,

, or V8/A8 for $1,200 and skips important maintenance items, while allowing the interior to get beat up, the junkyard awaits. 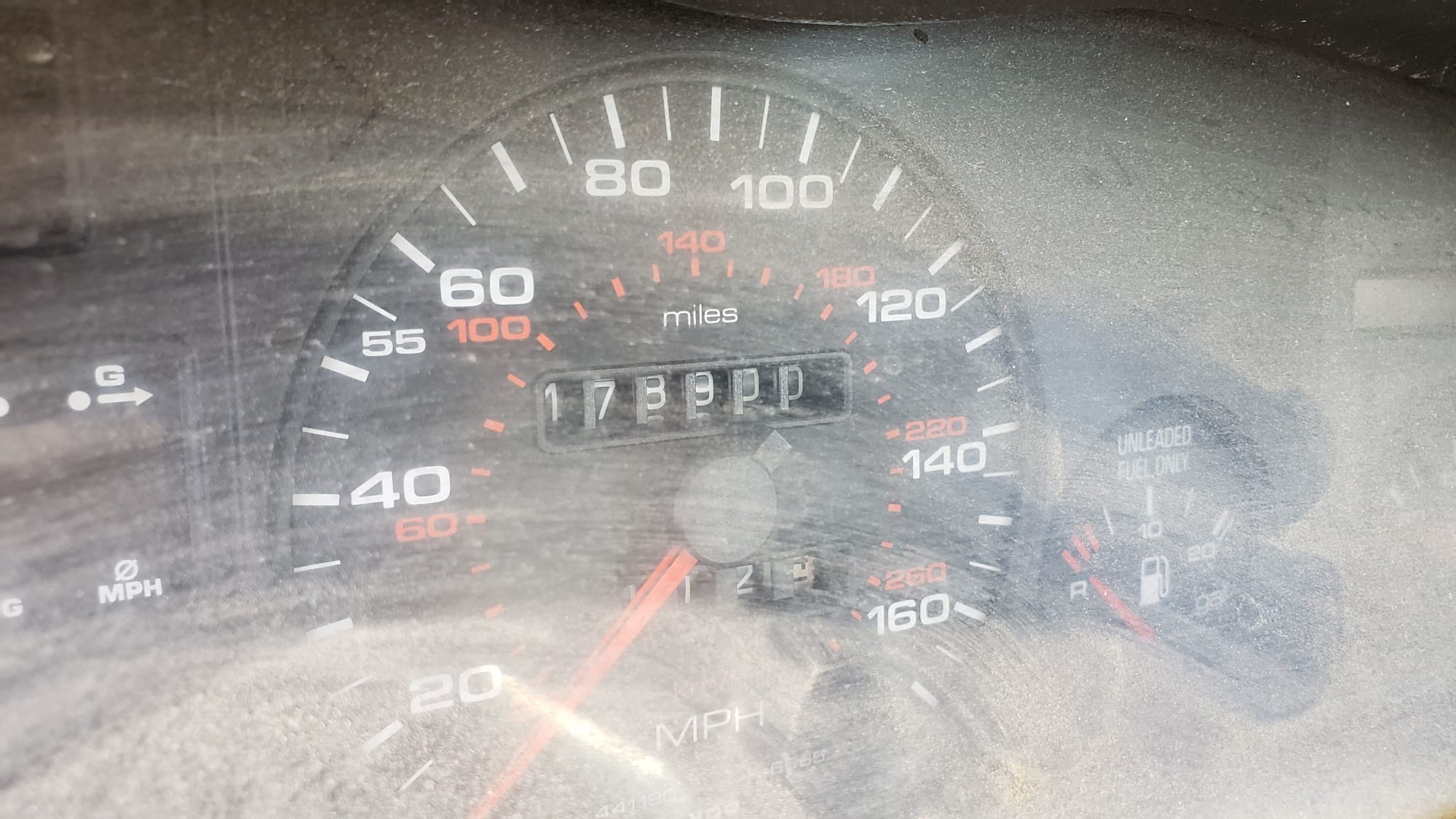 Audis went to electronic digital odometers soon after this, so I’m not sure how many miles the 21st-century

Audis I see in wrecking yards

manage to turn. This car got respectably close to 200,000 miles during its 30 years on the road. 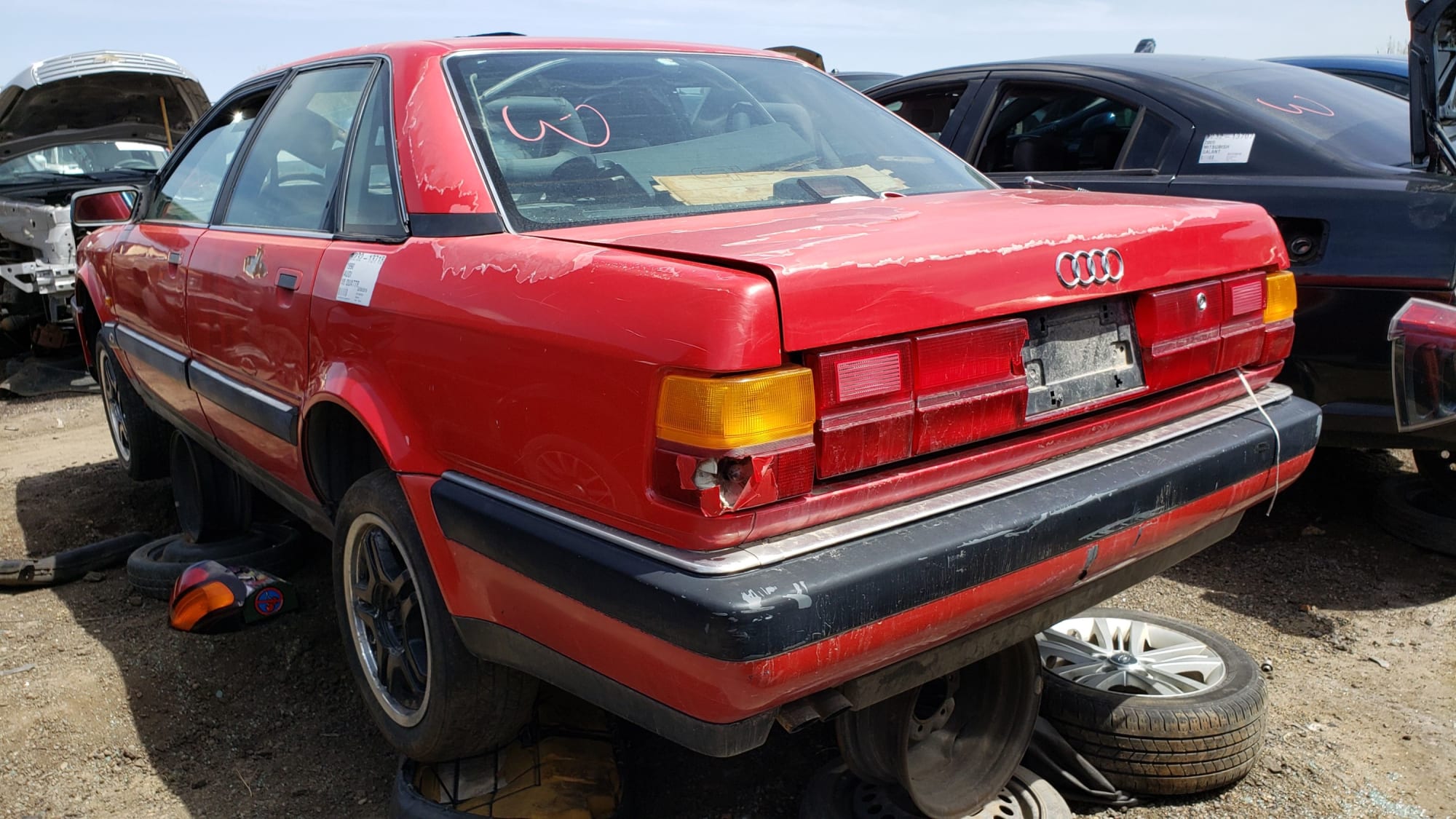 You won’t find many V8s these days, on the street or otherwise; this is only the second one I’ve managed to find in a wrecking yard during the last decade, after 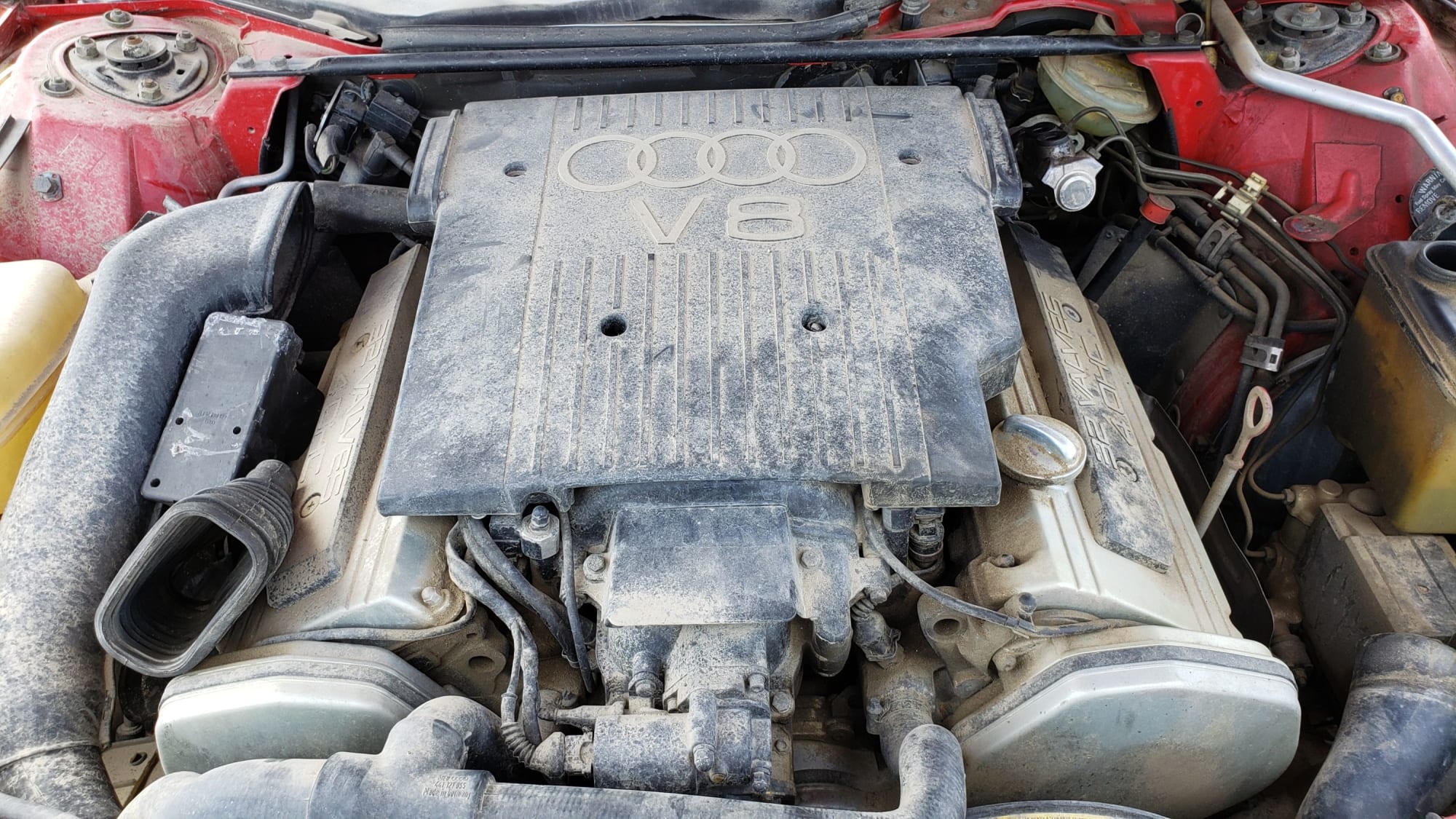 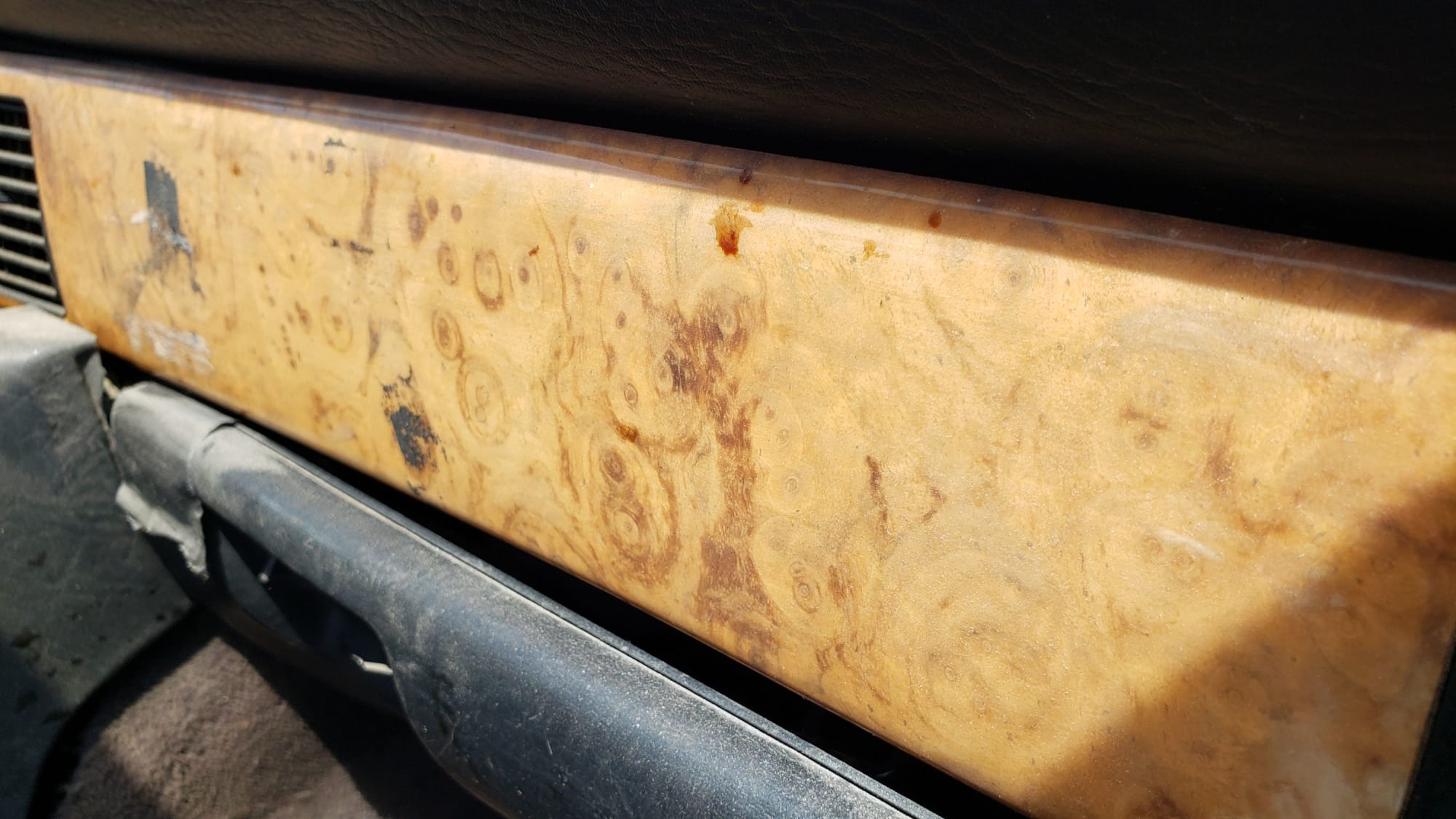 Cressida blew them all away on a value-per-dollar basis, selling for a mere $21,498, but we can assume that few Audi V8 shoppers even 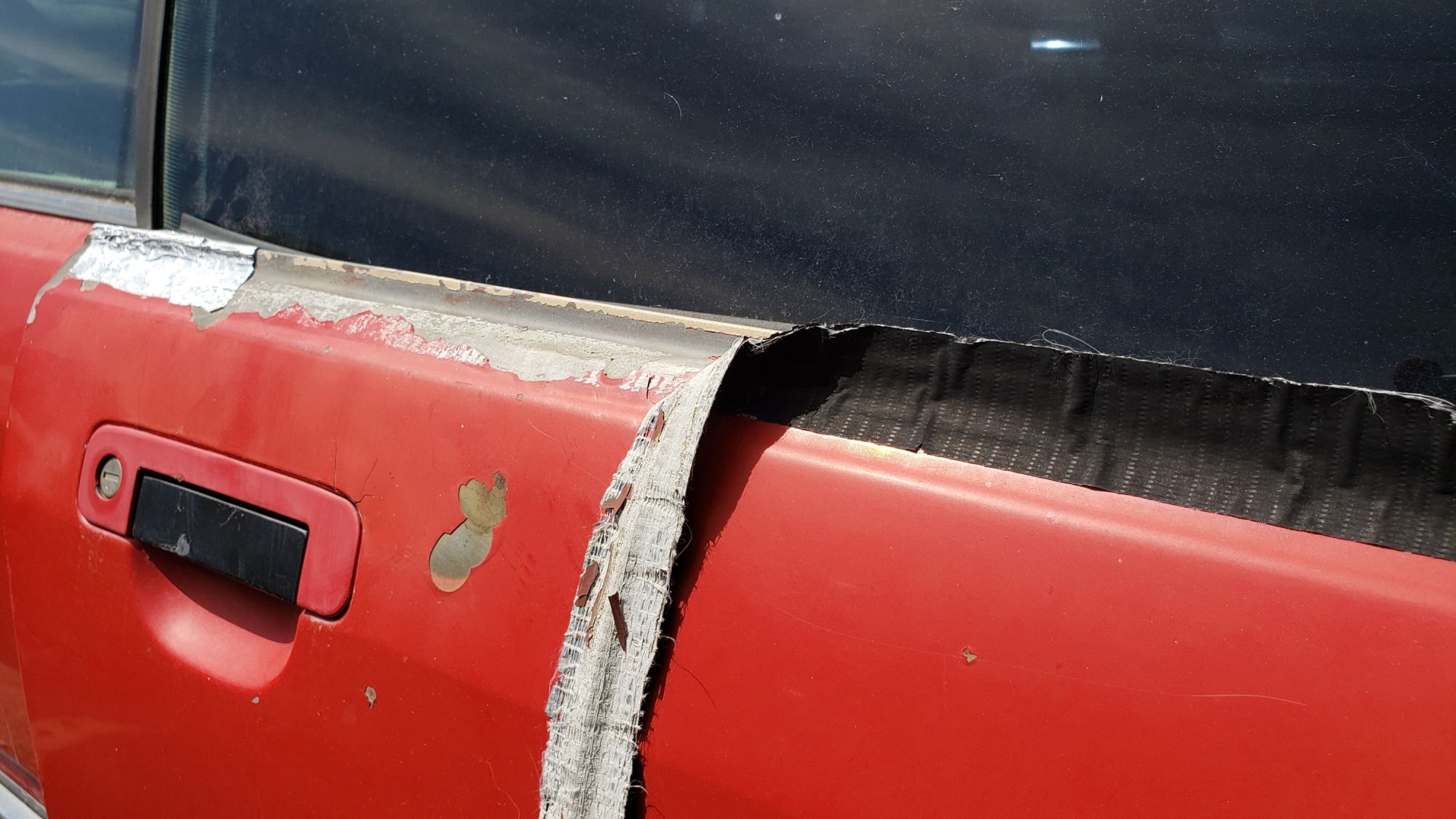 indicate that this car didn’t get the sort of treatment it deserved during its last few years, and so it ended up in this sad place.

Meanwhile, the Berlin Wall was about to fall.