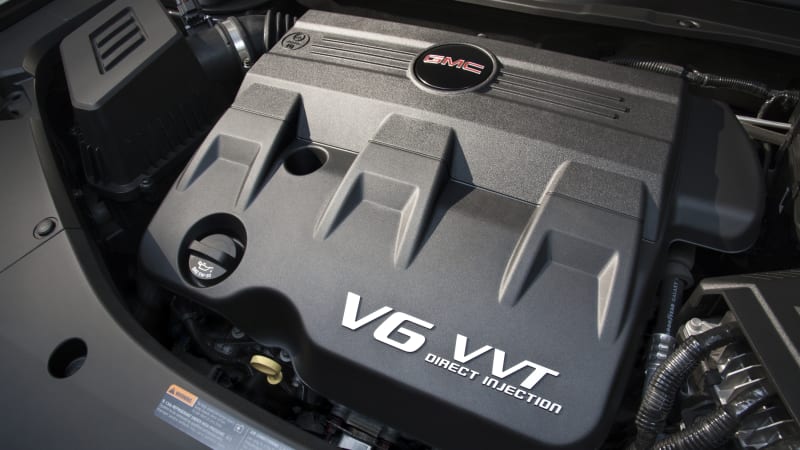 One of the most common symptoms of a problem with the vehicle’s EGR valve is a rough idle. It is not uncommon for EGR valves to malfunction and become stuck in the open position. This can lead to exhaust gas recirculation to occur causing a rough idle even when the conditions are not desirable.

The EGR valve is an important emissions component, especially for vehicles in states with strict emissions regulations. If you suspect that your vehicle’s EGR valve may be having an issue, have the vehicle inspected by a professional technician, such as one from YourMechanic, to determine if the vehicle needs an EGR valve replacement.

Automakers are putting pancakes in your car, when all you want is a parking spot
Here are the symptoms of a bad or failing exhaust gas recirculation (EGR) valve