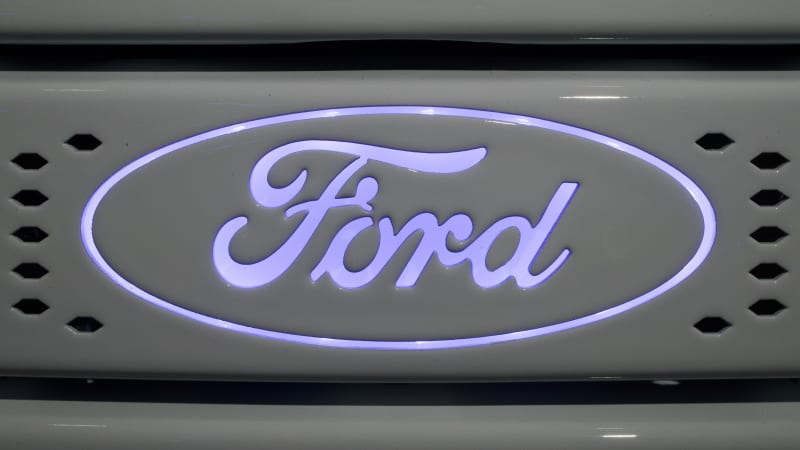 FRANKFURT, Germany — Carmaker Ford said Thursday it is eliminating 12,000 jobs in Europe as it streamlines operations in the region to increase profitability.

The job cuts are part of a broad restructuring that includes the already announced closure of six plants in Europe. Ford is reducing its total number of plants in the region to 18 as it reorganizes its business into three divisions: commercial vehicles, passenger cars and imports of Ford models such as the Mustang.

Ford of Europe said that the positions in Europe would be eliminated mostly by voluntary separation programs through the end of 2020. Some 2,000 lost jobs will be salaried positions, part of 7,000 white collar jobs being cut as part of a global restructuring by the company based in Dearborn, Michigan.

He said the company was “providing support to ease the impact.”

Ford of Europe, based in Cologne, Germany, say it is moving to a more focused and profitable business. It said it hoped to “significantly improve” its financial results in Europe, moving toward sustained profitability and a longer-term goal of 6% operating margins.

Ford Motor Co. and other global automakers are facing multiple challenges, including the expensive push to develop electric cars that will help them meet new emission rules in Europe and comply with regulations favoring alternative energy vehicles in China. They need strong profits to fund those investments.

Ford of Europe said all its new vehicles would come with an electric variant, such as a battery or battery-internal combustion hybrid, and that it would build a future family of electric vehicles in Europe.