By doylestownauto on September 13, 2019 in Audi repair shop

Even BMW’s ‘Vantablack’ X6 gets caught by LiDAR

It’s essentially like looking into the darkness of the universe in its grand expanse of nothingness while contemplating the lifeless hole that has engulfed your soul as you age towards oblivion but with a BMW badge, grille, and headlights. It really is something you have to see for yourself because the car loses all dimension and looks like a silhouette even when the lights in the Coachella-rave-tent inspired room are turned on.

But even blackest black can’t escape the power of lasers. LiDAR outfit Ouster took one of its sensors into the room to see what they could see and caught the vehicle in all its X6 darker-than dark-glory. 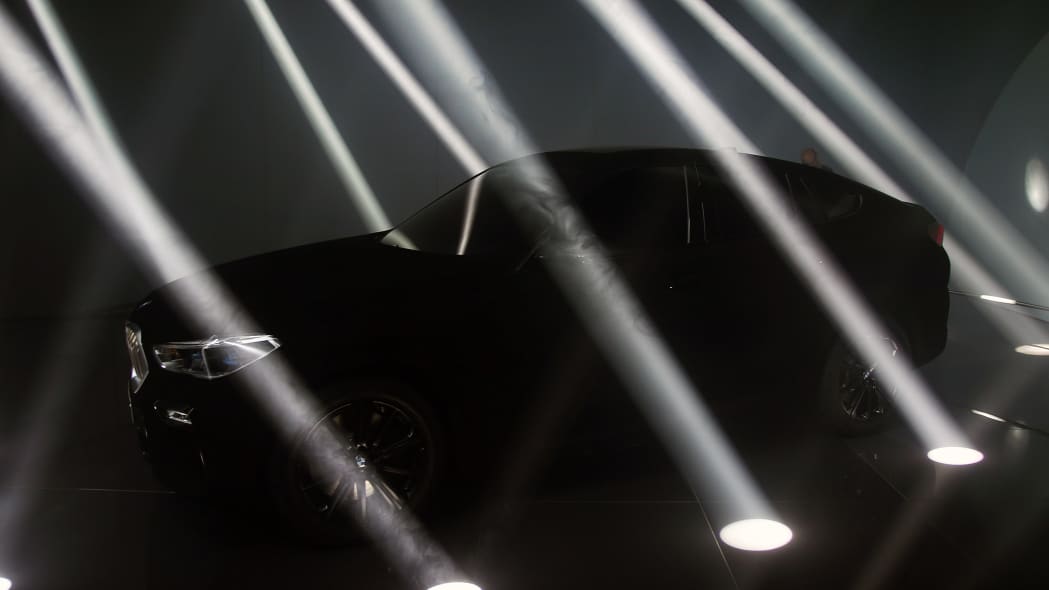 The sensor relies on a reflected laser and ambient light to “see” objects, and when you have something this black there’s very little reflectivity. Mark Frichtl, Ouster co-founder and CTO explained his theory why a pigment that just sucks up light was caught on the company’s LiDAR system:

“Covering the X6 in Vantablack VBx2 reduces both (laser and Ambient light) of these parameters dramatically. At one-percent total hemispherical reflectance, it’s 10-times less reflective than a typical ‘low-reflectivity’ scenario for specifying maximum ranges for LiDAR. 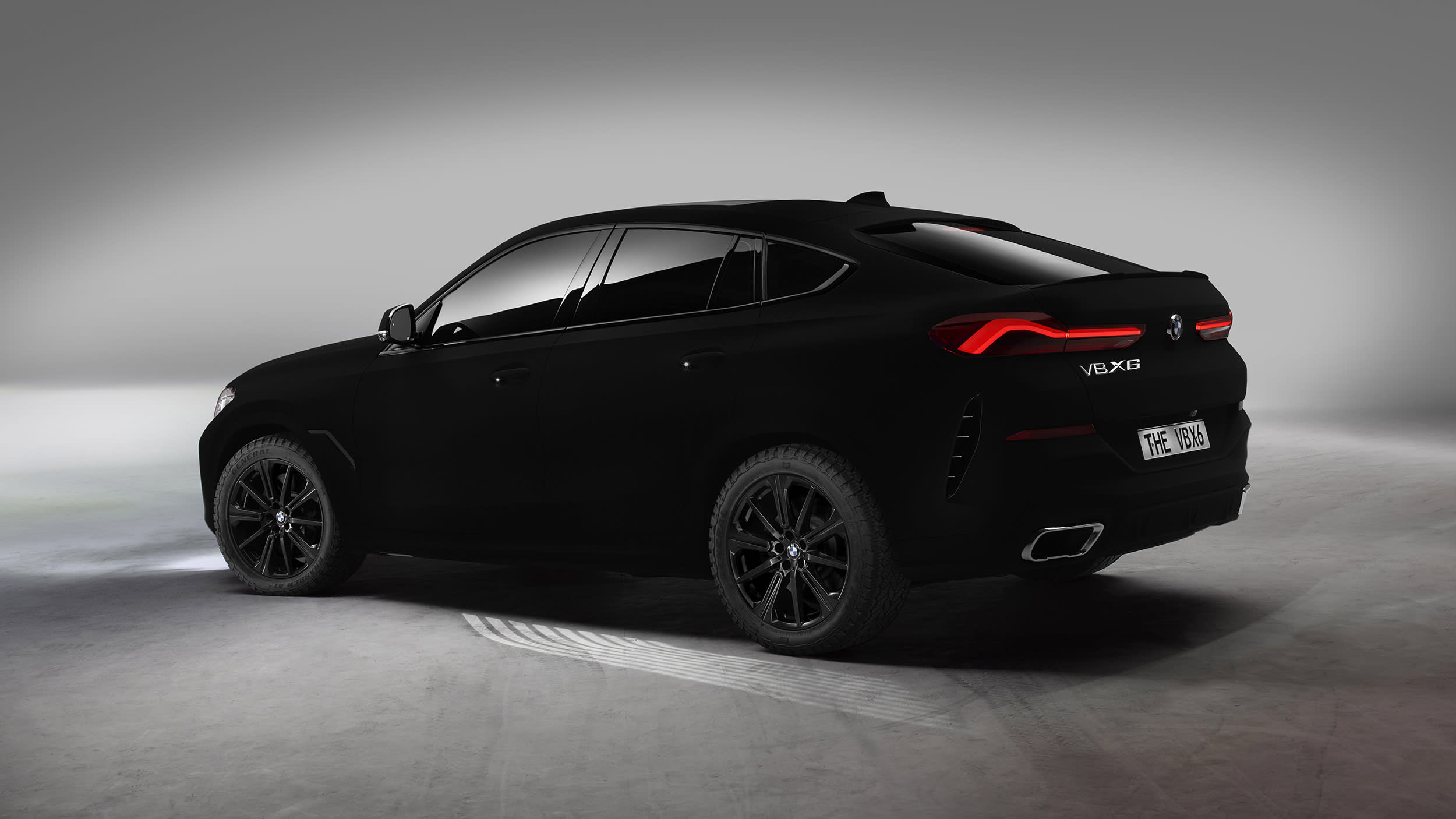 In other words, it sees the car, but it needs to be close to it to do so. Fortunately, some parts of the car are very reflective so even at long distances, the Vantablack X6 is visible.

“You’ll also notice that certain parts of the X6 are designed to be extremely reflective, like the license plate and retroreflectors in the headlights and signals. Those parts would be easily picked up at more than 100 meters away. And you can see that in the video, with the license plate being one of the brightest objects in the scene,” Frichtl told Engadget.

Of course, BMW will never sell a car with Vantablack. But if someone decides to spend all their money on a custom paint job, the vehicle will still be detectable by sensors as long as they don’t cover the entire vehicle (including the windshield). 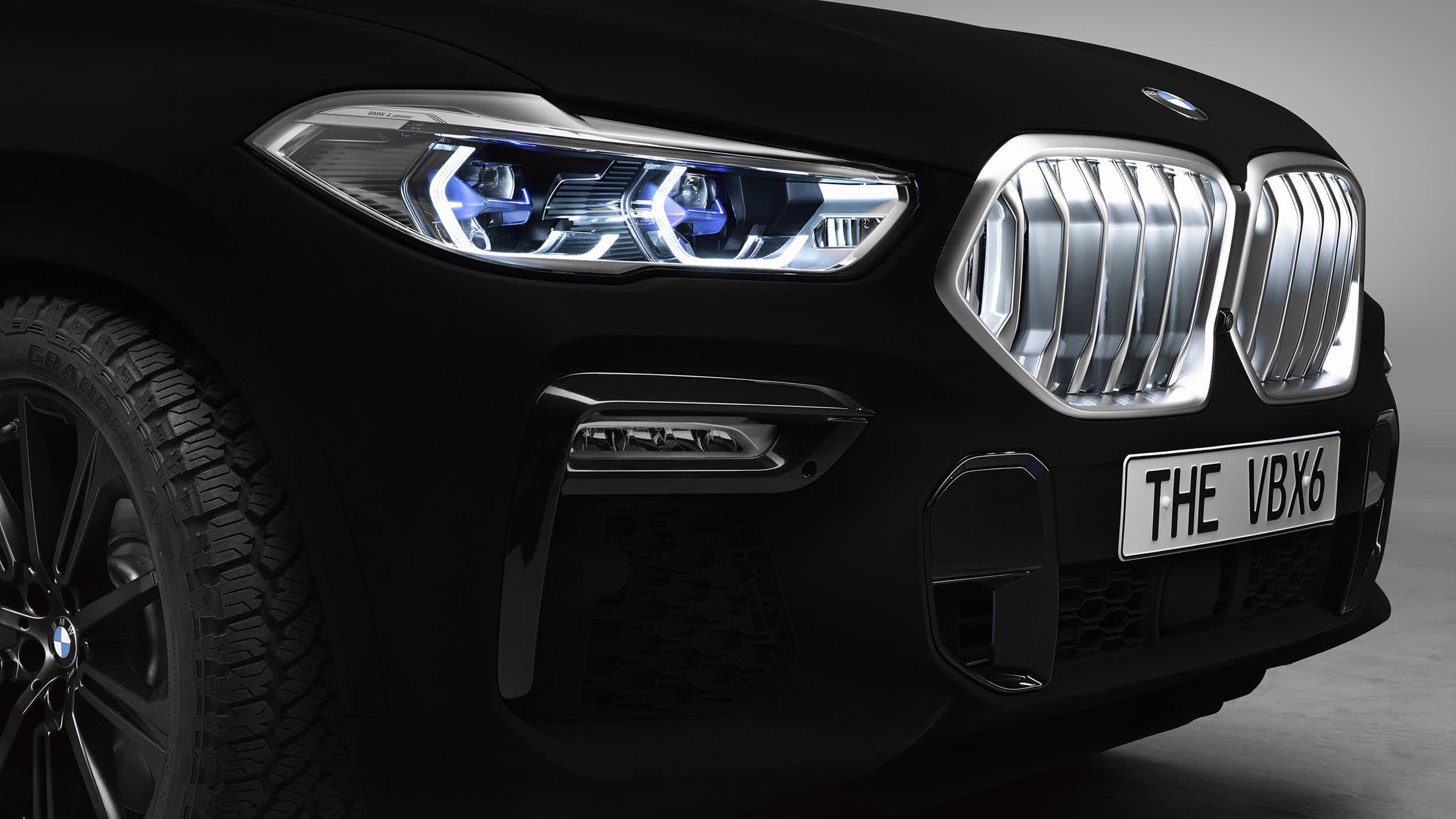 LiDAR has become one of the go-to sensors for most automakers to help vehicles see the road, especially for driver’s assistance features. In addition to adding redundancy systems that already have cameras and Radar, LiDAR’s ability to create high definition images from the bouncing of light off surfaces from far distances gives vehicles a more robust piece of data about an object.

This demonstration is further evidence that a suite of sensors on vehicles is always better than just one.

This story originally appeared on Engadget.