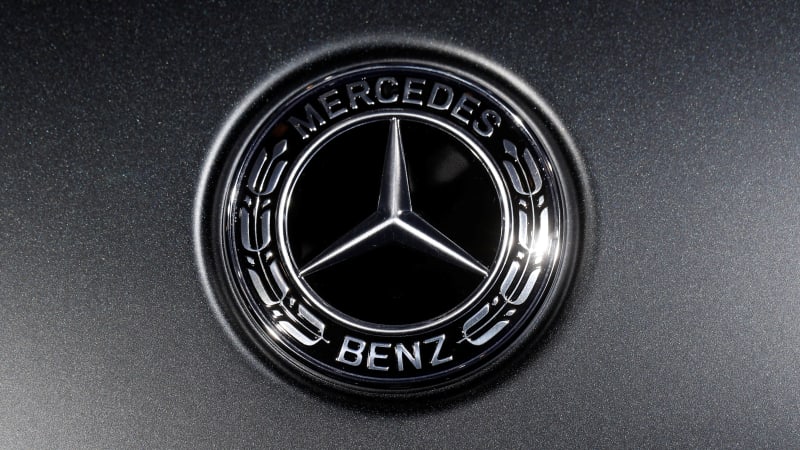 FRANKFURT — Daimler shares fell as much as 5% on Monday after the German automaker cut its profit forecast for the third time in 12 months, saying it was setting aside hundreds of millions of euros to cover a regulatory crackdown on diesel emissions.

The warning — that group operating profit would be flat this year compared with previous expectations for a slight increase — was the first under new chief executive Ola Kaellenius and led some analysts to call for a fresh approach from his team.

“Best execution and accountability remain core areas of improvement that need to be addressed by the new management,” Evercore ISI analyst Arndt Ellinghorst said in a research note.

Carmakers have been grappling with a crackdown on diesel emissions since 2015, when German rival Volkswagen admitted to cheating U.S. pollution tests on diesel engines.

The pressure has come at a time when the industry is also having to invest heavily in electric and self-driving vehicles, cope with slowing growth in China, weak markets in Europe and a rise in global trade tensions.

In May, German competitor BMW warned on profits, citing higher than expected investments, while Volkswagen said the return on sales at its passenger cars division would come in at the lower end of its target.

Daimler declined to give details on the diesel problems it is facing, and did not say precisely how much money it was setting aside.

However, the profit warning — announced late Sunday — followed news that Daimler must recall 60,000 Mercedes diesel cars in Germany after regulators found they were fitted with software aimed at distorting emissions tests.

The transport ministry said it was expanding its investigation to more models.

Stuttgart-based Daimler is being investigated over diesel emissions in Europe and the United States. It issued a similar profit warning on diesel issues in October.

In April, EU antitrust regulators charged BMW, Volkswagen and Daimler with colluding to block the rollout of clean emissions technology.

While Daimler was a whistleblower in that case and said at the time it expected to avoid fines, BMW booked a provision of more than 1 billion euros ($1.1 billion).

Daimler also said on Sunday it was reducing its forecast for the return on sales for Mercedes-Benz vans.

On Monday, car executives are due to meet with government officials and experts in Berlin to talk about the future of the car industry, a major employer and source of export income in Europe’s largest economy. (Additional reporting by Michelle Martin; Editing by Louise Heavens and Mark Potter)

Daimler slumps as diesel crackdown wipes out profit growth
Lewis Hamilton to F1 fans: ‘If you say it’s boring, I totally understand it’