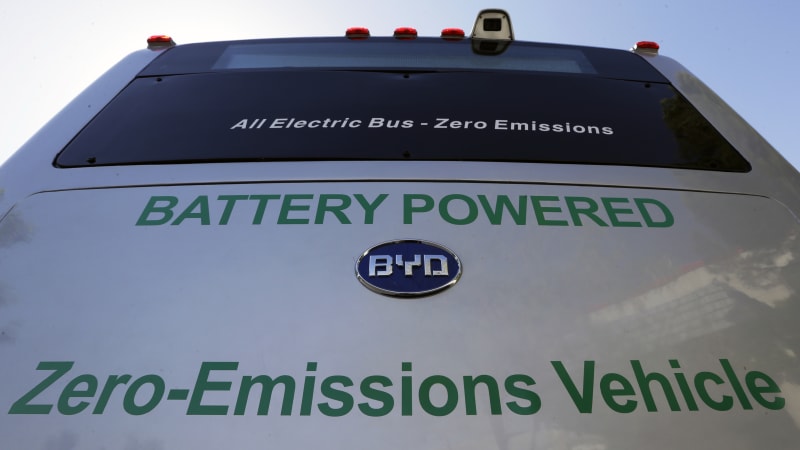 Chinese electric vehicle maker BYD Co Ltd said on Tuesday it had opened its first plant in Canada, which will initially focus on assembling buses for the Toronto Transit Commission, a public transport agency.

The 45,000 sq.ft. facility is based in Ontario, and the transport agency will receive 10 electric buses with an option for 30 more, the Warren Buffett-backed company said.

As traditional automakers withdraw from Canada, municipalities across the country are doubling their efforts to tackle climate change through zero-emissions transit, Ted Dowling, vice-president of BYD Canada, said.

Last year, Reuters reported that the company had put plans to open its first Canadian electric truck plant on hold but could revive the project when the electric vehicle maker sees a business case.

BYD had last year planned to open the site with about 40 workers, aimed at boosting green manufacturing in Ontario, Canada’s most populous province.

The company is looking to replicate its Lancaster, California, plant, which started with about 100 workers in 2013 and now employs more than 750 people.