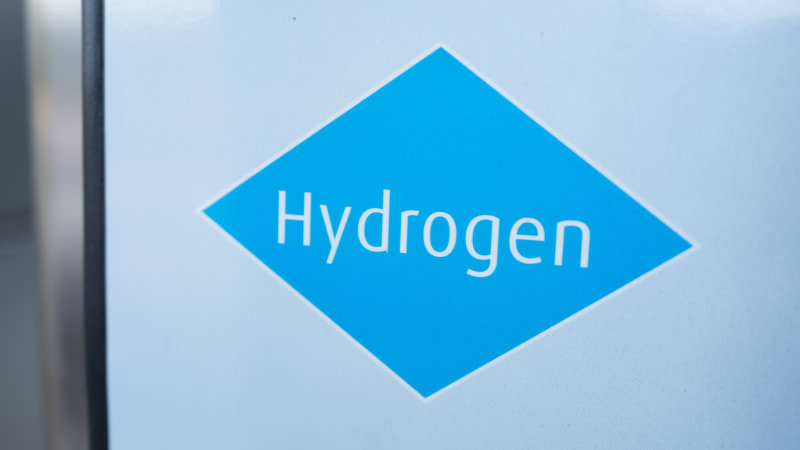 BEIJING — China needs to strengthen its infrastructure for the distribution of hydrogen as a fuel to accelerate development of its fuel-cell vehicle industry, a high-ranking government industrial policy advisor told a conference on Tuesday.

“Experience tells us the most important thing for developing hydrogen fuel-cell vehicles is to build infrastructure that integrates hydrogen production, storage and transportation,” Wan Gang, vice chairman of the Chinese People’s Political Consultative Conference, told a conference in Boao, China.

That’s important in order “to accelerate commercial applications of the technology,” he said, according to a transcript provided by the conference organizer.

While stressing the importance of new energy vehicles, Wan — a former science minister widely regarded as a key promoter of electric vehicles in China — noted that China will not forbid traditional internal combustion engines as it is a big country with complicated local environment and climate situations.

Wan, who is often referred to in state media as China’s “father of EV“, is leading a research team to plan China’s new energy vehicle development over the years 2021 to 2035. He said fuel-cell vehicles are suitable for logistics and long-term transportation purposes.

China is the world’s largest new energy vehicle (NEV) market. For all of last year, NEV sales jumped almost 62% even though the broader market shrank. However, NEV sales grew just 1.8% in May versus 18.1% in April.

Senior industry executives and academics in China have urged the government to support hydrogen fuel-cell technology due to its suitability for commercial vehicles. Geely in May launched its first hydrogen bus model.