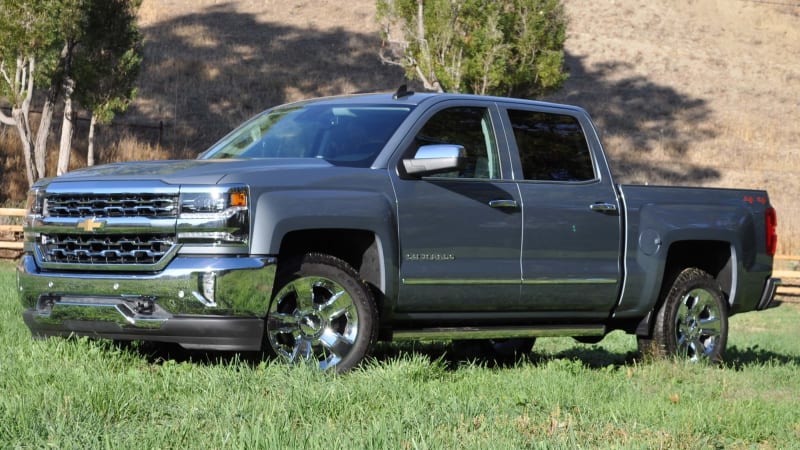 Transport Canada, the auto safety regulator, has opened a probe into braking issues in nearly 250,000 General Motors full-size pickups and SUVs after U.S. officials launched a similar probe last year, the agency said on its website.

The U.S. agency said it had reports of nine incidents of vehicles incurring damage as a result of colliding with another vehicle or fixed object at low speeds and reports of two injuries. NHTSA said if the pump fails to operate, the amount of brake power assist can be significantly reduced, extending vehicle stopping distance.

The NHTSA sent GM an information request in a Feb. 7 letter. A GM spokesman said he had no update on the investigation.