Boeing and Kitty Hawk to partner on flying taxis 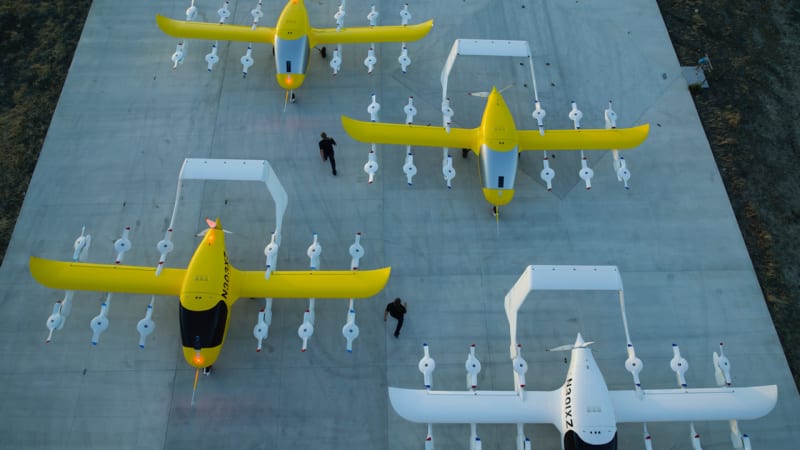 The terms of the strategic partnership are vague. But it appears the two companies will collaborate on urban air mobility, particularly around safety and how autonomous and piloted vehicles will co-exist.

Kitty Hawk’s portfolio of vehicles includes Cora, a two-person air taxi, and Flyer, a vehicle for personalized flight. The partnership is focused on the fully electric, self-piloting flying taxi Cora, according to the announcement.

“Working with a company like Kitty Hawk brings us closer to our goal of safely advancing the future of mobility,” said Steve Nordlund, vice president and general manager of Boeing NeXt, an organization within the company focused on next-generation transport.

Thrun, who founded X, Google’s moonshot factory, also co-founded Kitty Hawk. The company is based in Mountain View, Calif., however much of its testing occurs in New Zealand. Last year, Kitty Hawk took the wraps off of Cora, a vertical take-off and landing aircraft that can take off like a helicopter and fly like a plane.

Written by Kirsten Korosec for TechCrunch.