The new Bentley Bentayga Plug-In Hybrid is the venerable British brand’s cheapest vehicle. Certainly, with a base price of $158,000, it is not inexpensive by any stretch. In fact, it costs more than four times the average price of a new vehicle purchased in America this year. But after driving an advance version of the marque’s first plug-in through the horror-scape that is Silicon Valley, we were reminded of the old saying: You get what you pay for.

We will preface this review by stating something that should be obvious: The Bentley Bentayga is our least favorite Bentley. Its proportions are inelegant, its shape nondescript. Though we know it is hand-built in Crewe alongside the rest of the marque’s wondrous new lineup, it lacks the specialness, a sense of occasion that should be endemic. This isn’t just because it’s a sport utility vehicle, and thus ostensibly utilitarian. The contemporary Range Rover, the Mercedes G-Class, and even the Rolls-Royce Cullinan all have the kind of gracious charisma that the Bentayga lacks, even if they deliver it in a manner that is louche and imperious. The Bentayga looks like a Bentley knockoff, a crossover tarted up with all of the relevant if superficial brand cues, but without the necessary substance. 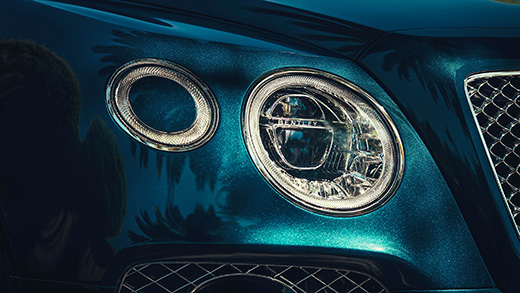 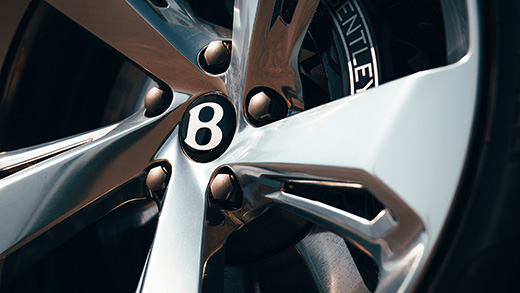 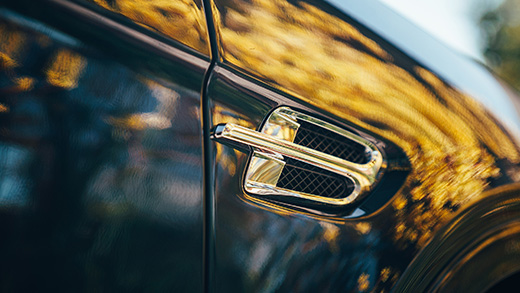 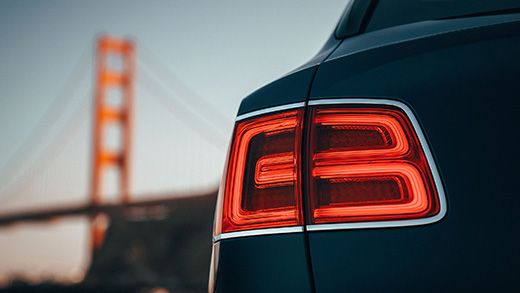 The plug-in hybrid only enhances this perception. Whereas other Bentaygas at least arrive with potent twin-turbocharged motors in V8 (542 horsepower ) and W12 (600 or 626 hp) configurations, the Bentayga Hybrid is granted only a 335-horsepower VW parts bin 3.0-liter, single-turbo V6, paired with 13 kWh of batteries in the trunk and a 126-hp electric motor. It accelerates to 60 mph in 5.2 seconds, well off the pace of its non-hybrid siblings and in the realm of its lesser platform-mate, the $70,000 Audi Q8 V6. This is not special.

Even less special is the way in which the Bentayga Hybrid comports itself when accomplishing its tasks. A Bentley, by definition, is meant to be extraordinary, and this extraordinariness is meant to be effortless. Being in a Bentley should make everyday events special, and special events grand or even grandiose. Driving the Bentayga Hybrid feels like engaging with functional transportation. 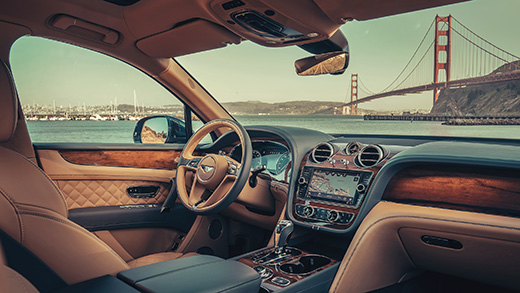 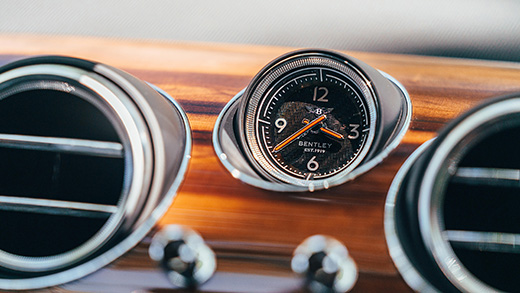 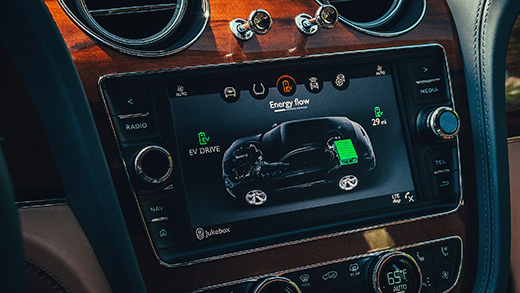 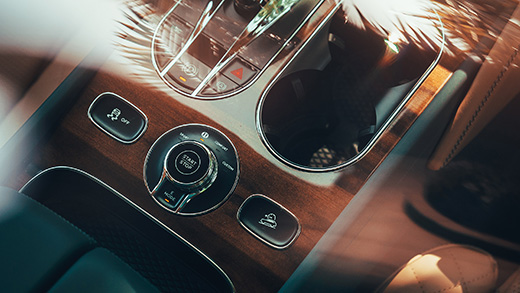 This is not because we are hostile to electric vehicles. We love electric vehicles, and their intrinsic and luxurious benefits in terms of silent operation and instant-on torque. And the battery pack, and hybrid drive doohickey sandwiched between the Bentayga Hybrid’s engine and the transmission, certainly deliver these characteristics.

But the manner in which they deliver them does not manage to overcome some inherent liabilities in the package, in particular, the prodigious nearly three-ton weight of this hefty sack. Moreover, how it goes about accomplishing this acceleration is anything but refined. In pure electric “EV” mode, you have just 94 silent kilowatts to motivate all that Bentley, which is not exactly enough for anything but suburban stop-sign-to-stop-sign duties. In the other two modes — “Hybrid,” which optimally combines the gas and electric motors using some algorithm, and “Hold,” which reserves the 16 miles of electric range for some random occasion during which you might really need it — the V6 groans like the proximal thrum of your next-door neighbor’s chainsaw. A Bentley should be all whoosh and bombast, not the stifled sough of someone flaying firewood. 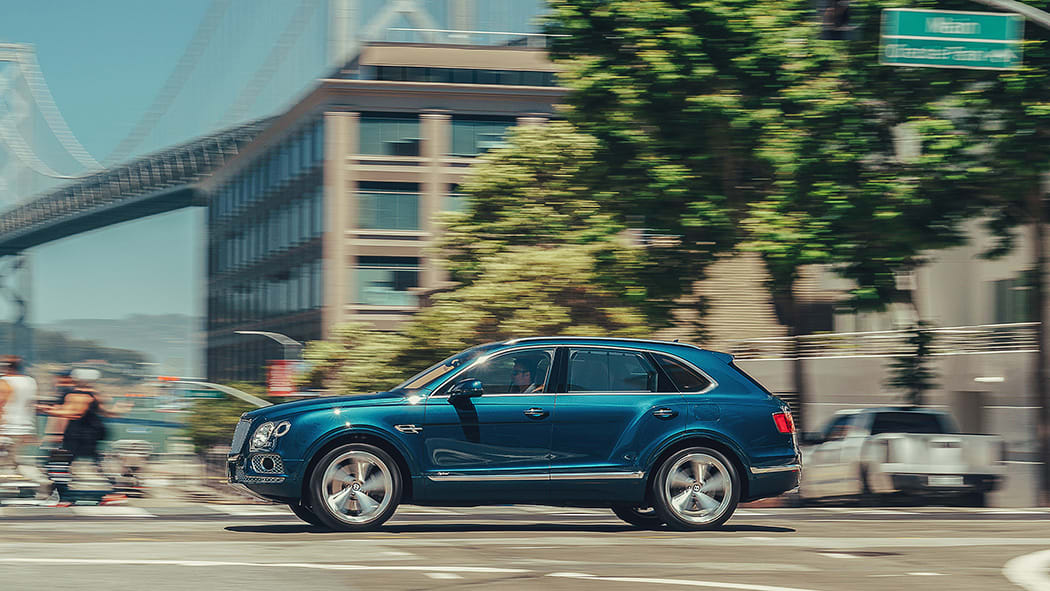 Stopping is worse. The worst, actually. The Bentayga Hybrid — seemingly because of its massive weight (5,709 lbs), as well as the brand’s decision to forego a more aggressive power-regenerative braking system — has a kind of runaway train feel to it whenever you take your foot off the accelerator. The brakes will bring it to a stop, of course. But their bite is delayed, and underwhelming, and thus, unnerving. We never took a physics course, but if inertia is a law, this truck needs help getting arrested.

Weirdly, the Bentayga also feels kind of outdated. In an era when even Golfs are available with the VW Group’s LCD-based “Virtual Cockpit,” this vehicle suffers with an instrument panel containing a flip-phone sized screen, and an infotainment system that wouldn’t look out of place in, well, a rental-fleet Jetta. We’re not asking for the transformative theater of the new Continental’s wondrous three-sided rotating display. Strike that – yes, we are. The leathers and woods and carpets in the Bentayga are Bentley quality. But during a lunch stop on the coast, we searched for the magic and delight, the extra excess a Bentley should offer, only to settle on, “In EV mode, you could creep up on a seagull while it’s beaking-out its mate, and lean on the horn and frighten it.” That’s not exactly a Flying-B move. 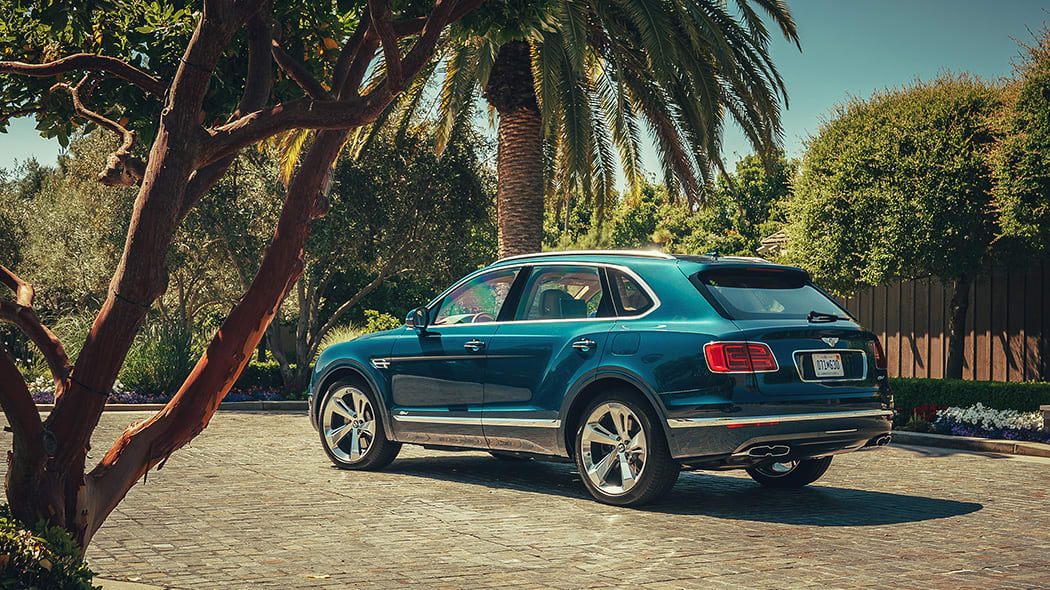 During our drive, we passed through many locations that pass for World Heritage Sites in Silicon Valley. We drove by the monstrous corporate headquarters of Facebook and Google, where disposable young people slave away in efforts to ruin what’s left of our ruined world. We drove by the opening party for a fancy new coffee shop, complete with hired buskers performing a sanitized version of bohemianism that has been trite for 80 years.

And we drove through side street after side street of overblown and uncanny Mid-Century Modern Revival, Arts & Crafts Revival, and Romanesque Revival mansions being constructed for the Tech Elite atop torn-down bungalows in bland suburban neighborhoods. Each of these houses had a huge multi-car garage — rumor is, one of these carports cost $20 million — and we wondered what would occupy them. If we were asked, we would recommend it not be a Bentayga Plug-In Hybrid. But, given all we know about the area and its proclivities, when this vehicle becomes available late this year or early next, we assume it very well might be.