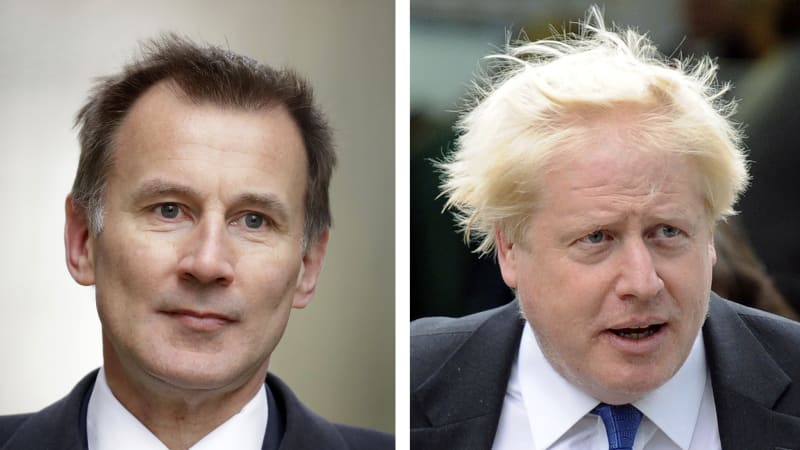 LONDON — Britain’s car industry warned the next prime minister on Tuesday against a “seismic” no-deal Brexit in October, which it said could add billions of pounds in tariffs and cause border disruption, crippling the sector.

Boris Johnson, the frontrunner to succeed Theresa May, and his leadership rival Jeremy Hunt, have said they are prepared to take Britain out of the EU without a deal on Oct. 31, although it is not their preferred option.

Industry body the Society of Motor Manufacturers and Traders (SMMT) warned about the scale of disruption a disorderly exit would cause.

“Leaving the EU without a deal would trigger the most seismic shift in trading conditions ever experienced by automotive, with billions of pounds of tariffs threatening to impact consumer choice and affordability,” it said.

The British automotive industry fears that a disorderly exit from the EU, its biggest export market, could see the imposition of tariffs of up to 10% on finished models and border delays which could snarl up ports and motorways, ruining just-in-time production.

“The next PM’s first job in office must be to secure a deal that maintains frictionless trade because, for our industry, ‘no deal’ is not an option – we don’t have the luxury of time,” SMMT Chief Executive Mike Hawes told a conference.

Britain’s car sector, rebuilt by foreign manufacturers since the 1980s, had been a runaway success story in recent years but since 2017 sales, investment and production have all slumped, blamed on a collapse in demand for diesel vehicles and Brexit uncertainty.

Brexiteers have long argued that the EU’s biggest economy Germany, which exports hundreds of thousands of cars to Britain ever year, would do its utmost to protect that trade.

The British car sector has faced a series of setbacks this year including around 4,500 job cuts at Jaguar Land Rover (JLR) and plant closure announcements from Honda and Ford.

Several investment decisions are also due, including whether JLR will build electric cars in its home market and whether Peugeot will keep its Vauxhall car plant open.

“If the right choices are made, a bright future is possible,” said Hawes. “However, ‘no deal’ remains the clear and present danger,” he added.