By doylestownauto on September 13, 2019 in Audi repair shop

2020 Land Rover Defender has accessories your dog will enjoy

As we mentioned previously, the 2020 Land Rover Defender off-road SUV has many ways to customize it that improve its looks and capability. But we also wanted to highlight some accessories that make it easier to bring along your furry four-legged friends, too. Afterall, we love pets here at Autoblog and ways to make it easier and safer to bring them in the car.

First of all is a collapsible ramp to help your pets hop into the cargo area of the Defender that costs $508.98. Considering the fact the Defender has 8.5 inches of ground clearance at its lowest setting, this will be important for dogs that aren’t particularly spry and are fairly heavy. Using that ramp, your dog can hop into the folding soft-sided pet carrier, which costs $437.58. Land Rover also has a $70.38 spill resistant water bowl you can have waiting for your pet when he or she gets situated. 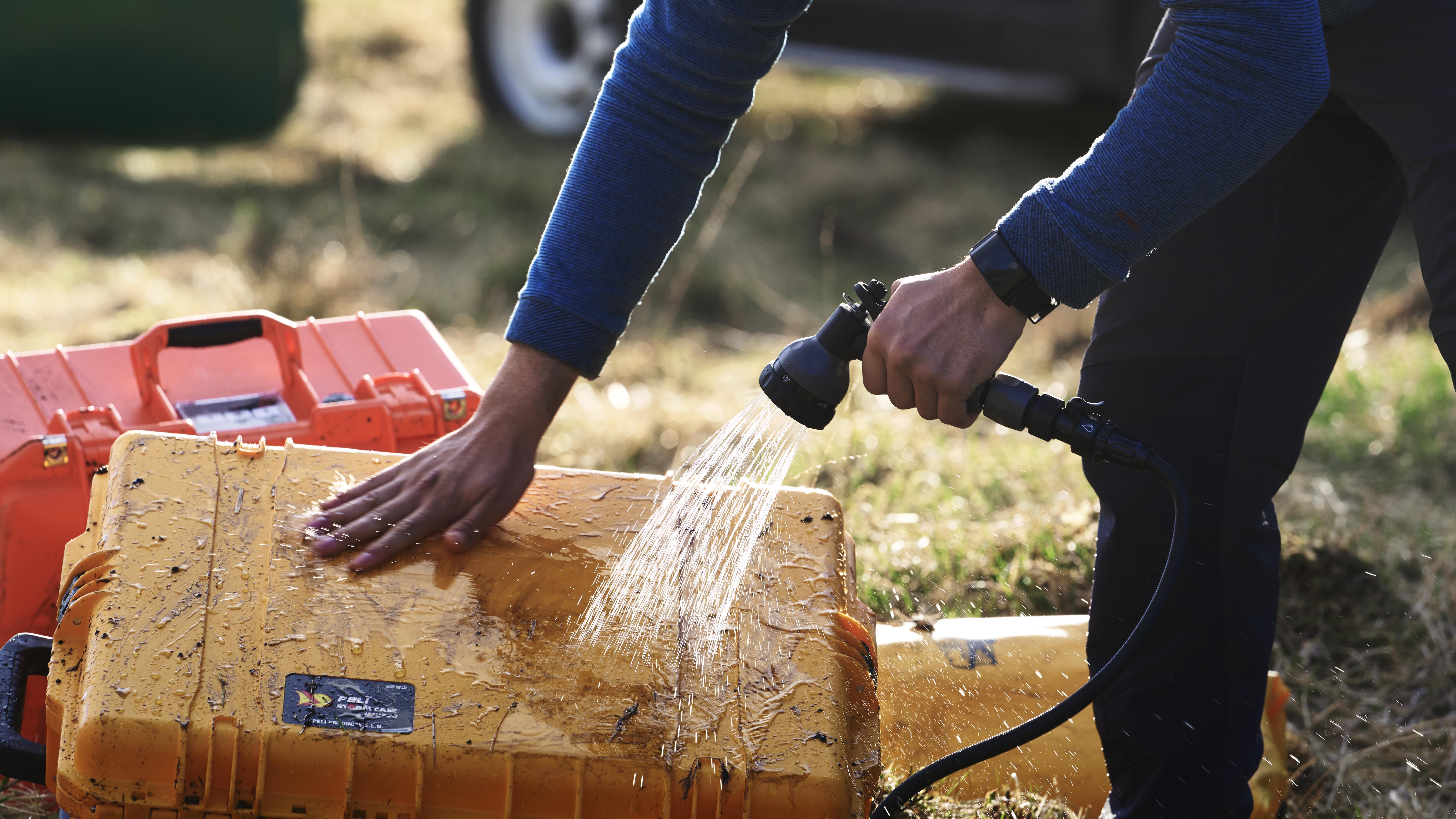 To help protect your shiny new Land Rover from damage and dirt, the company offers a quilted cargo area cover to help keep mud and dirt at bay, and it has a lip that flips over the bumper to protect from a misplaced paw and its accompanying claws. The cover costs $439. Before your pet gets in, you can even give them a rinse with a water tank that you can pressurize to use a shower nozzle. If you’ve ever gone for a hike with your dog through muddy terrain, this will be especially appealing. It costs $406.98. Finally, in case you have an extra large dog that doesn’t fit in a crate, there’s a full-size cargo divider for $483 to keep him or her safely contained to the cargo area.

As appealing as all these features are, they still don’t surpass the ultimate pet transporter, the Honda Element Dog Friendly Edition. It featured a ramp, dog crate, spill-resistant bowl, covers for both the dog crate and for the rear seats, as well as a cooling fan not found with Land Rover. It also had a bunch of tidbits the dog’s owner could appreciate, such as dog-bone patterned covers and rubber floor mats and paw-print badging on the outside. It was cheaper than Land Rover’s products, too, at just $995 for the complete package back in 2010, or just under $1,200 when adjusted for inflation. The same set of products from Land Rover, excluding the badging and fan, costs $1,455.94.