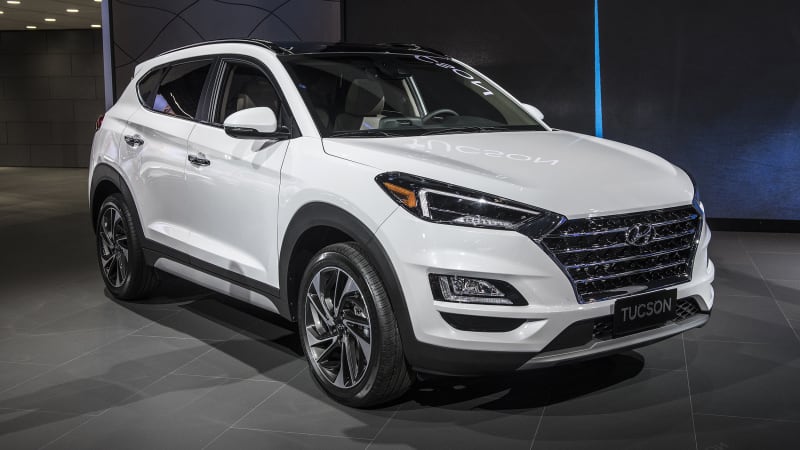 for the new model year. It got updated styling and a freshened powertrain lineup without turbo engines. But it also got a set of optional headlights that performed better in

Each model year of

has a number of slightly different headlight configurations, but the best possible headlights on

were rated the second highest score of “Acceptable.” The 2019 Tucson now has a couple of headlight configurations rated the highest score of “Good.” This improvement was enough to give the Tucson the highest Top Safety Pick+ rating — at least those examples equipped with the best headlights. Most of the 2019 Tucsons have headlights rated at least “Acceptable,” too, but you’ll want to avoid the base halogen headlights that are rated “Poor.”

As for the rest of the Tucson’s scores, it earns the “Good” rating in every single

, including the passenger-side small-offset crash. It gets the highest score of “Superior” for forward collision prevention with the automatic emergency

which is now standard for 2019

, stopping the car completely from speeds up to 25 mph. For attaching car seats using LATCH anchors, access was “Marginal” to “Acceptable.”