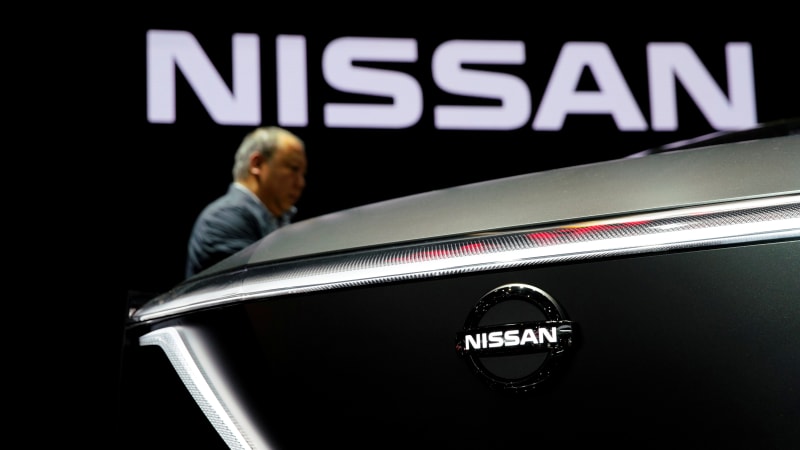 Nissan hasn’t been feeling well lately, and medicine strong enough to cure the ailment doesn’t taste good. The automaker’s U.S. arm informed employees this week that all of Nissan’s domestic operations will be closed January 2 and 3, and no one will be paid for the additional holiday time off. Motor1 reported the news after receiving a tip and confirming the event with the car company.

A Nissan spokesman said the mini furlough is being done “To optimize business performance and competitiveness.” The closure includes Infiniti, too. Dealers, as independent entities, will remain open. But the Nashville headquarters, plants in Canton, MS, Decherd and Smyrna, TN, the engineering center in Michigan and design studio in San Diego will all go dark. Hourly workers lose two days of pay, salaried workers take a 9.2% pay cut.

Automotive News saw a memo from Nissan U.S. Chairman Jose Valls to employees that included at least one more enduring change: Nissan will reduce employee travel expenses by 50% “effective immediately.” With roughly 14,500 salaried and hourly employees in the ranks, the unpaid vacation and the expense cut will save several millions. Explaining the move, Valls wrote, “While we’ve made some positive progress, Nissan’s performance has fallen short of our expectations.”

These are the next steps in what has been a year of maelstrom and retrenchment. Nissan cut 1,000 jobs at plants in Mexico last December. This year, the U.S. division offered buyouts to salaried employees and noted plans to cut 700 employees from the Canton, MS plant. In July, HQ in Japan said it would eliminate 12,500 jobs worldwide, about nine percent of the workforce, and trim capacity and product lines. Through the end of October, the Nissan Group’s global sales were down 7.8%. In the U.S. through the end of November, Nissan Group sales are also down an identical 7.8%, with Nissan sales falling 6.5% and Infiniti falling 18.9%. The Altima posted a 37% increase in November sales and is only down 1.1% through the first 11 months compared to last year. Yet the only Nissan Group vehicle to show an 11-month cumulative increase this year are the Nissan NV and NV200 vans.

Nissan isn’t the only automaker making painful changes this year. Last month, Audi announced plans to cut 6,500 jobs worldwide, Daimler said it would cut 10,000 jobs. GM announced 14,000 job cuts at the end of last year, including 4,000 white collar employees, while Ford said it planned to cull 10,000 jobs worldwide as part of its “redesign.” The difference is that, compared to Nissan, those other automakers are operating from relative strength and preparing for the enormous investment in EVs and autonomy as well as an expected industry sales downturn. Nissan is on its back and keeps getting kicked, and the furlough can be judged a considerate step. As an analyst said of it, “Nissan is also faced with struggling U.S. sales, which impacts today’s revenue. The move may be a bit unorthodox, but may have the opportunity for a quick, short-term impact with less pain for employees than some other solutions may require.”

Nissan U.S. closing for two days in January to save money
F1 waves checkered flag for tradition over technology