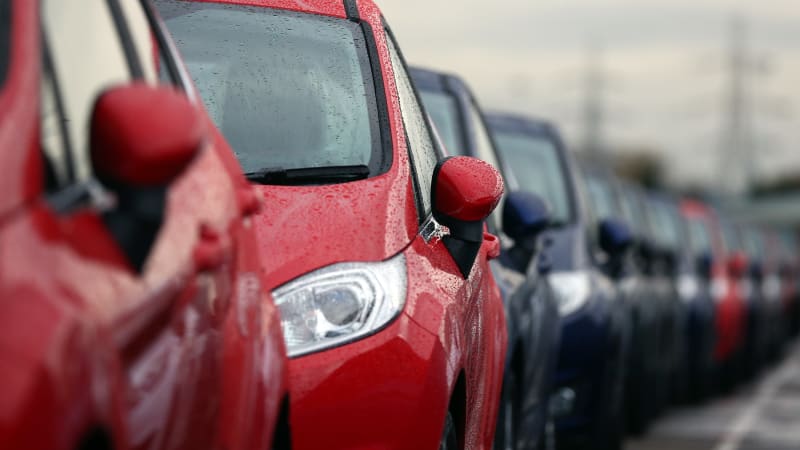 Automakers including Fiat Chrysler and Hyundai on Tuesday reported a rise in U.S. sales for June, lifted by strong demand for sport utility vehicles and trucks. Automakers have focused on selling the more profitable larger SUVs and trucks and had offered heavy discounts of up to 30% or more on their most popular models in June amid a slowdown in the broader market.

U.S. auto sales are expected to continue to slow after a long bull-run that has satiated replacement demand.

Hyundai said its sales rose 1.5% to 64,202 vehicles in the month, boosted by a 36% increase in sales of its Santa Fe sport utility vehicles.

Toyota reported sales of 202,352 vehicles, a decrease of 3.5 percent. The redesigned RAV4 was a bright spot for Toyota, with that model’s 39,152 sales representing a gain of nearly 8 percent.

Mitsubishi Motors North America Inc said its June sales rose 10.5% to 12,317 vehicles due to an increase in sales of its seven-seater Outlander and Eclipse Cross SUVs.

GM and Ford haven’t yet reported their sales numbers.