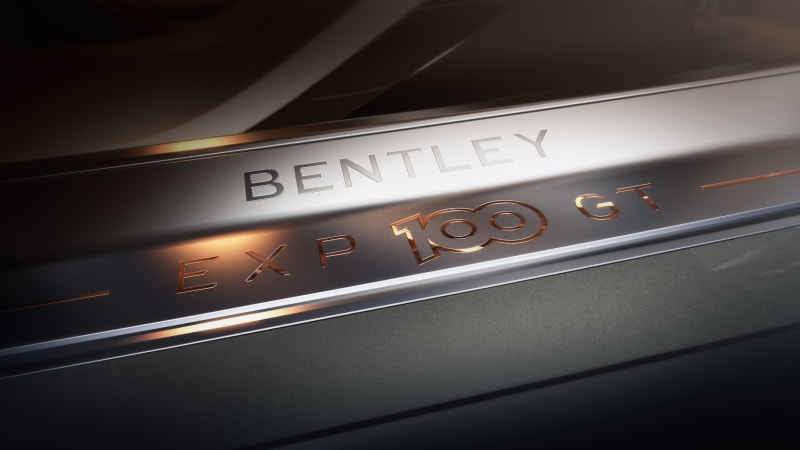 Some people take part in excessive celebrations with a birthday week. Bentley went the extra mile and has been celebrating a full all-out birthday year, with a variety of special-edition models and events. The British manufacturer has been milking its centenary leading up to July 10, 2019, when it will unveil the EXP 100 GT, a zero-emissions autonomous car that Bentley bills as “the future of grand touring.”

During the past year, Bentley has released Centenary Specifications for all of its models, a $250,000 book, the Continental GT Convertible No. 1 Edition by Mulliner, a Bentley Continental GT No. 9 Edition, and a Mulsanne W.O. Edition, all in honor of 100 years of the company. These special products have created a build-up toward one of Bentley’s biggest launches ever in the EXP 100 GT.

The EXP 100 GT is expected to be Bentley’s first electric car, but the EXP nomenclature indicates it will only be a concept, for now. It will also be autonomous, as the ultimate level of grand touring is supposedly having the choice to drive or be driven.

Bentley says it will be “a physical embodiment of the future brand,” and will “set the new benchmark for luxury craftsmanship.” This will be accomplished with “a fascinating array of materials,” all of which are handcrafted to Bentley’s over-the-top standards.

The unveiling event will be livestreamed on BentleyMedia.com, or enthusiasts can register for the event on a microsite called Extraordinary Journeys. The sheet is expected to be pulled at 11 a.m. EDT Wednesday, July 10.